It’s FA Cup final week! First played during the 1871-72 season, the most historic cup in world football will be crowned in 2022 to either 8-time winners Chelsea or 7-time winners Liverpool.

Taking place at the iconic Wembley stadium, it will be chance for Chelsea to grab their only piece of silverware this season, while it could be another step towards Liverpool’s quadruple hopes, having already secured the League Cup and recently booked their place in the Champions League final.

The two sides were at this same venue for the semi finals on Easter weekend last month, where Liverpool beat rivals Manchester City 3-2. In the other semi, Chelsea ended Crystal Palace’s hopes of a rare final with a 2-0 win. 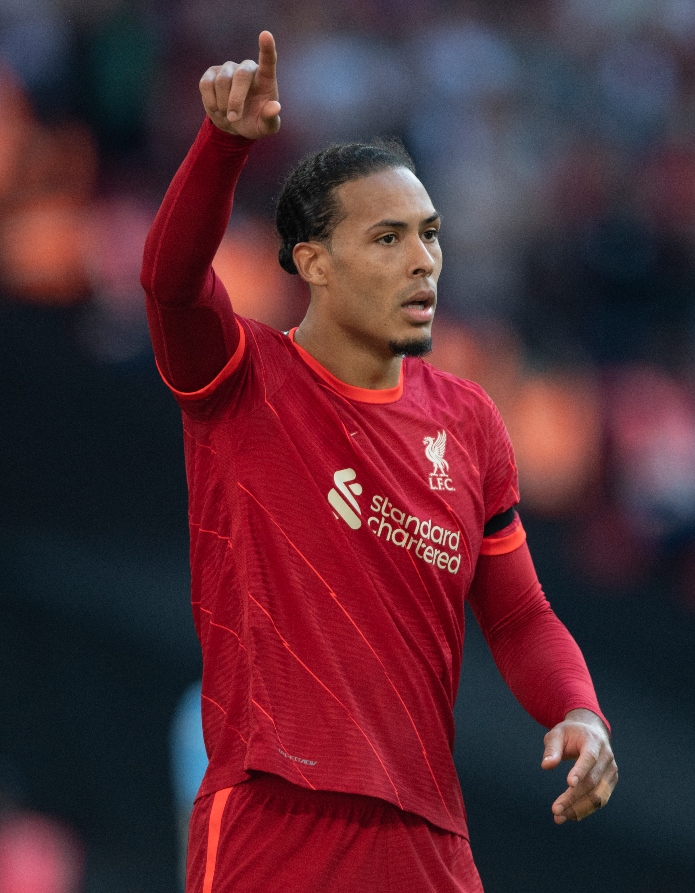 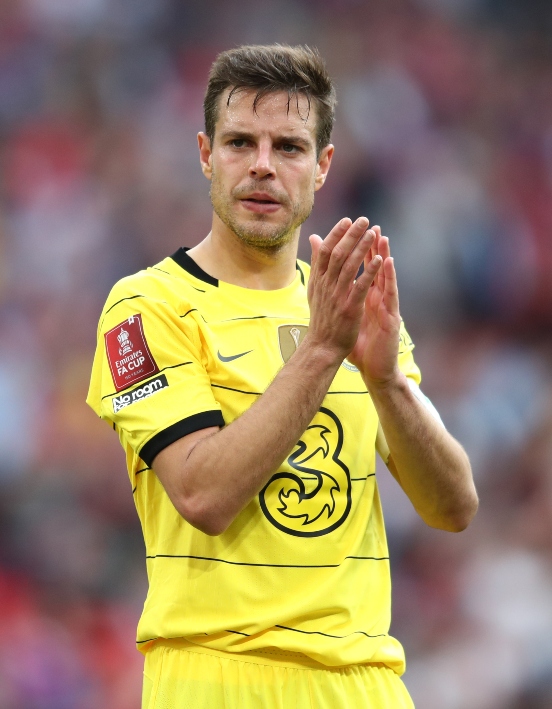 Jurgen Klopp’s side have had a relatively simple run up until their previous Wembley encounter against City, starting out with a 4-1 win against Shrewsbury Town at home

Their dominance continued in the next round as they dispatched Cardiff City 3-1, with goals from Diogo Jota, Takumi Minamino and Harvey Elliot making the difference.

The 5th round saw them take on fellow Premier League side Norwich City at their Anfield fortress. Minamino was amongst the goals again as he bagged himself a first-half brace to give The Reds a cushion over their opponents.

Despite a late goal from Lukas Rupp, any sign of Norwich’s comeback appeared to be a consolation as Klopp’s side saw the game out 2-1.

A trip to the City Ground faced Liverpool in the quarter-finals as they took on Nottingham Forest. After a cagey opening hour, the deadlock was finally broken with just over 10 minutes to go, when the free-scoring Jota made it 1-0.

And that’s how it stood! City now awaited Liverpool in the semis…

Having drawn 2-2 at the Etihad Stadium just 6 days earlier, Liverpool were in dreamland. Pouncing on City errors in possession, they led 3-0 at half-time thanks to a header from Ibrahima Konaté and a sharp double from Sadio Mané.

City’s £100M man Jack Grealish got them back in the game just after the break, but even with a 91st minute goal from Bernado Silva, Liverpool’s first half heroics had been enough to see them through to a 15th FA Cup final.

Chelsea’s Route to the Final

The Blues began their campaign for a 9th FA Cup title with a routine 5-1 win at home to Chesterfield in the 3rd round, however the next round against League One side Plymouth Argyle wasn’t so straight-forward.

Going a goal behind just 8 minutes into the tie, club captain César Azpilicueta’s goal just before half time ensured they would at least go to extra time as it stood.

With no further goals in the second half, extra time beckoned; and with not long to go, Chelsea avoided any chance of an upset thanks to a Marcus Alonso goal.

Luton Town proved to be no walkover either in the 5th round. The Championship club put Chelsea to the test again, taking the lead on two separate occasions to go 2-1 ahead at the break. But goals from strikers Timo Werner and Romelu Lukaku sent Chelsea through to the quarters. 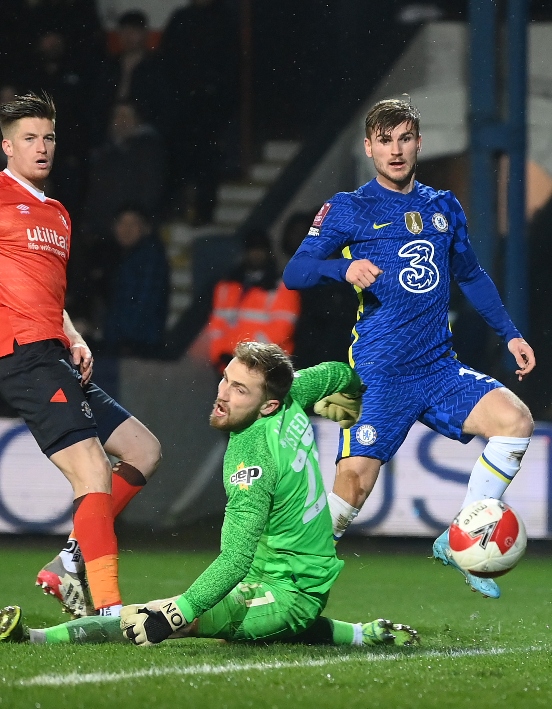 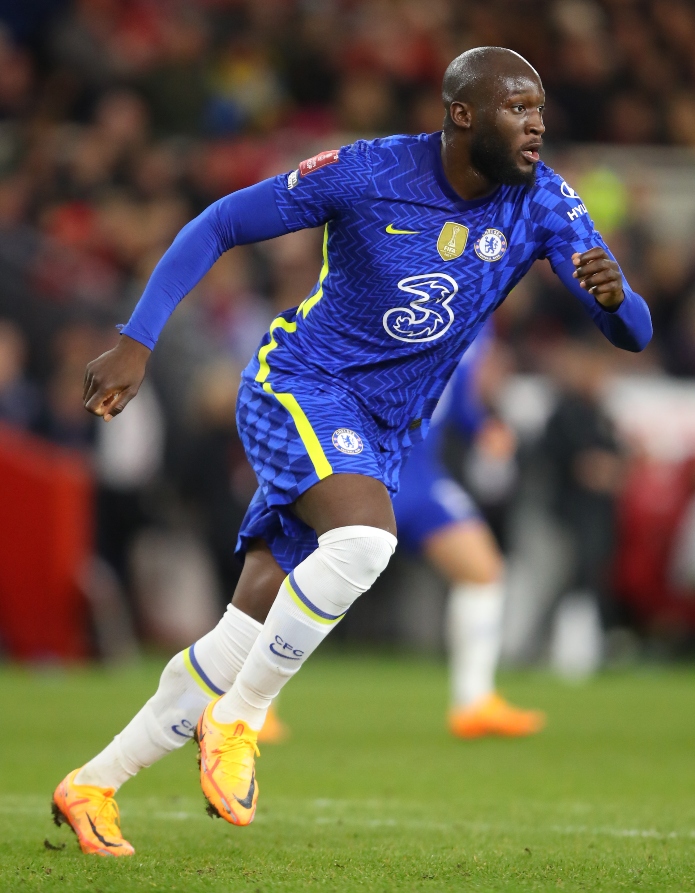 Thomas Tuchel’s men travelled to the Riverside Stadium to take on Middlesbrough in the quarter final. With Lukaku putting his side in front after just 15 minutes, winger Hakim Ziyech doubled their advantage to see them through to Wembley.
In front of a packed Wembley stadium, the first half of their semi-final wasn’t one to write home about. However, in the second half Palace were the masters of their downfall. Losing the ball in a dangerous area allowed Ruben Loftus-Cheek to pounce in the box and fire home a thunderous volley.

Shortly after, a smart piece of play by Mason Mount saw him sneak through the Palace defence and slot home to ensure Chelsea returned to Wembley for the final.

With Chelsea looking to show some return from a lacklustre season, and Liverpool on an incredible run, who are you backing to lift the legendary trophy?! For all the latest shirts, kits and more from your favourite sides, check out full range of football essentials right here.

Make sure you’re locked into @jdsports for all the latest football news!

In the Duffle Bag Season 4: Episode 8 with John Boyega