It’s finally here! The Euro 2020 Championship starts on Friday and here at JD we’re looking ahead at how our home nations will fair in a huge Summer of football – starting with England.

Gear up for the tournament and rep your nation’s colours with pride with our range of England gear right now. 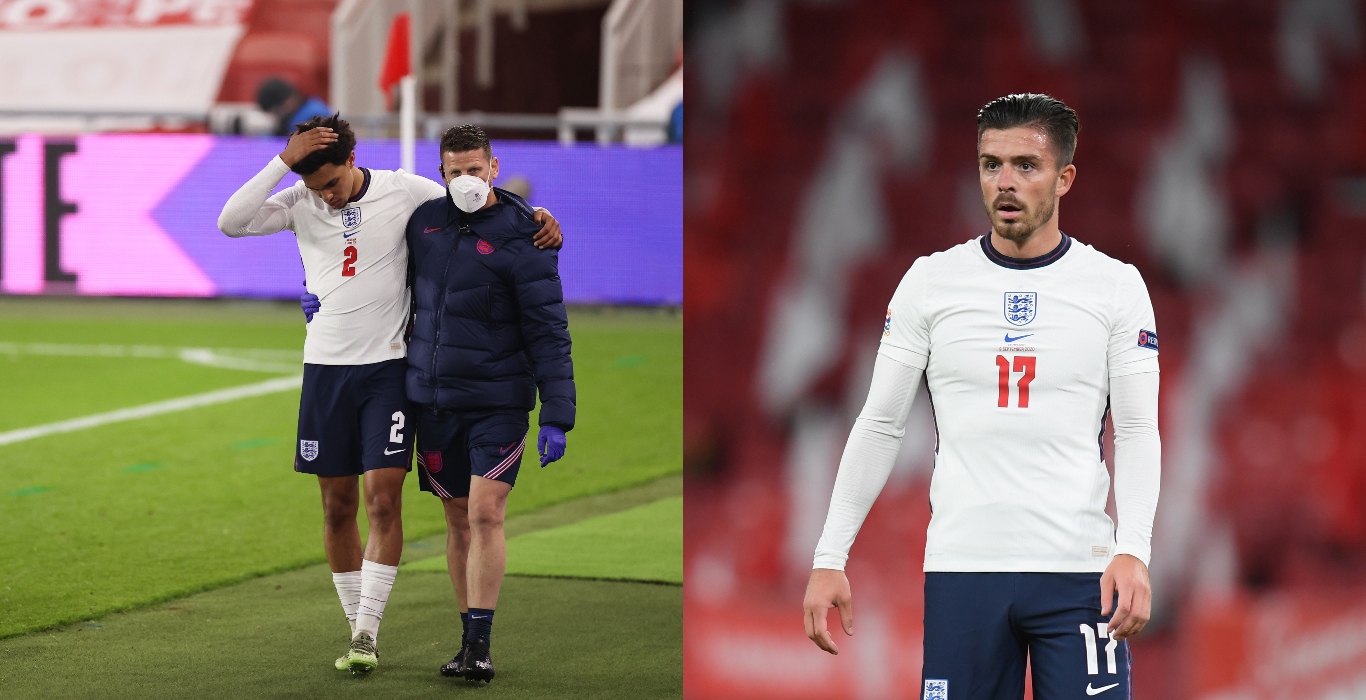 Last week, Gareth Southgate announced his 26-man squad for the championship, with notable omissions for Jesse Lingard and James Ward-Prowse from his provisional squad, as well as both Mason Greenwood and Trent Alexander Arnold missing out through injury.

There are crucial returns to bolster the midfield with Jordan Henderson and Jack Grealish both coming back after a lengthy time off with injury.

Southgate’s picks initially came under question with the unusual choice of four right backs in Walker, Alexander Arnold, James and Trippier. However, with Trent now out through injury, and Ben White coming in to cover central defence, he’s given his team plenty of options. 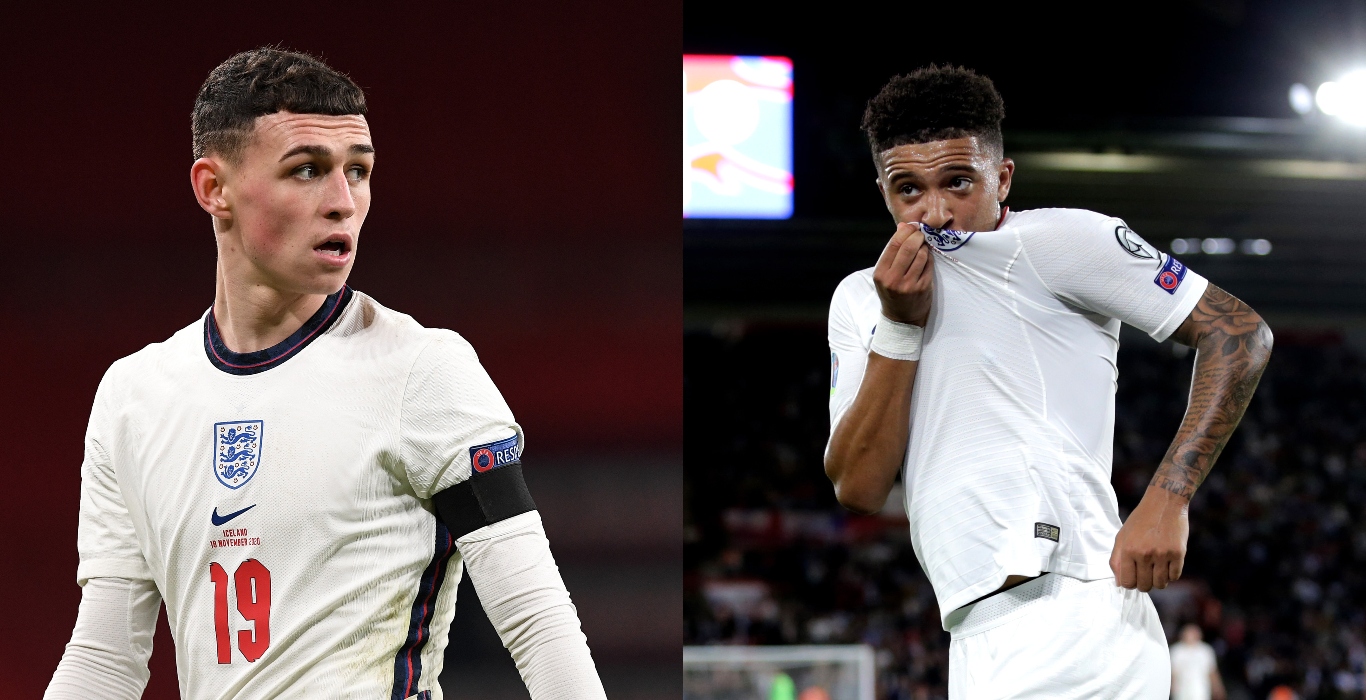 It’s further up the pitch where the real excitement begins. With the squad packed with outstanding young talent such as Phil Foden, Mason Mount, Jadon Sancho and Jude Bellingham, Southgate will have tough decisions to make when it comes to his starting eleven.

The front line for England will be once again led by world-class striker and captain, Harry Kane, whose goal-scoring record will want to continue to take the team all the way. 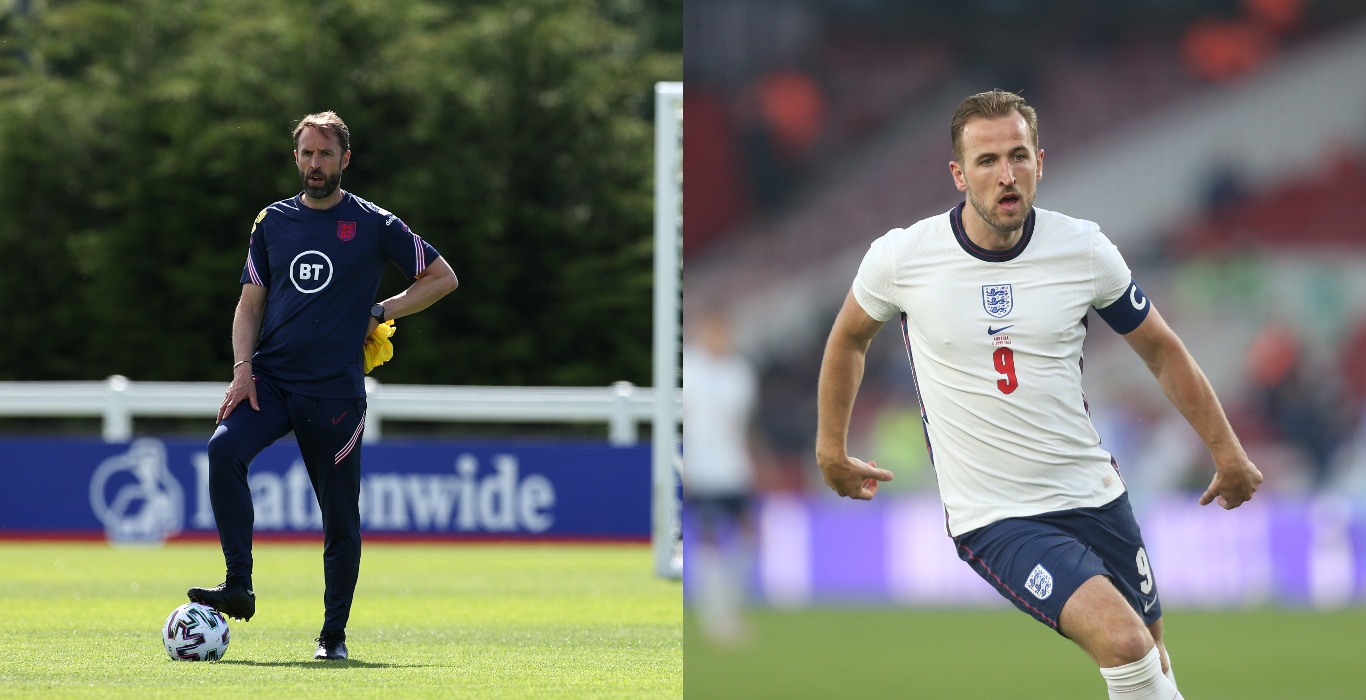 England begin their campaign for a first European title on Sunday, 13th June, with a crucial opening game against World Cup finalists, Croatia. Group D heats up even more with a massive game against noisy neighbours Scotland the following Friday, before their final group game four days later against the Czech Republic.

With each match played at Wembley stadium, and with fans back in the ground to cheer on the boys, the three lions will be looking to make a statement and show the rest of the tournament why they’re favourites to lift the trophy.

Stay tuned in this week as we count down to the opening game of the tournament.

Ready for it all?! For all England news and more on the Euros, stay locked into @jdfootball!

Euro 2020 Countdown: The Boys in Blue