Euro 2020 Countdown: The Boys in Blue

It’s finally here! The Euro 2020 Championship starts on Friday and here at JD we’re looking ahead at how our home nations will fair in a huge Summer of football! After looking at the England squad yesterday, our attention now turns to Scotland.

Gear up for the tournament and rep your nation’s colours with pride with our range of Scotland gear right now. 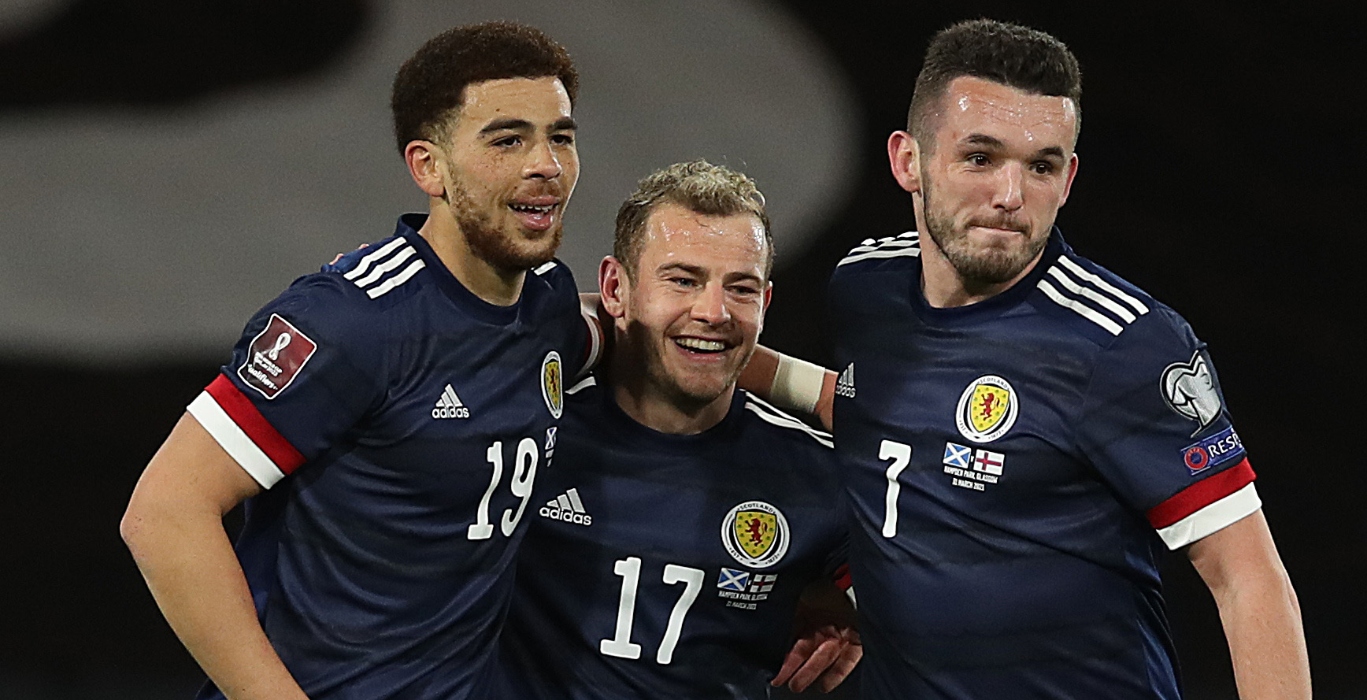 Steve Clarke and his men are the first Scotland team in a generation to qualify for a major tournament with a dramatic penalty shootout win over Serbia back in November.

Scotland’s recent turn in fortune has been down to the fact that the current squad has more Premier League stars involved than ever before, with Captain Andrew Robertson and fellow full back Kieran Tierney bolstering their defence. 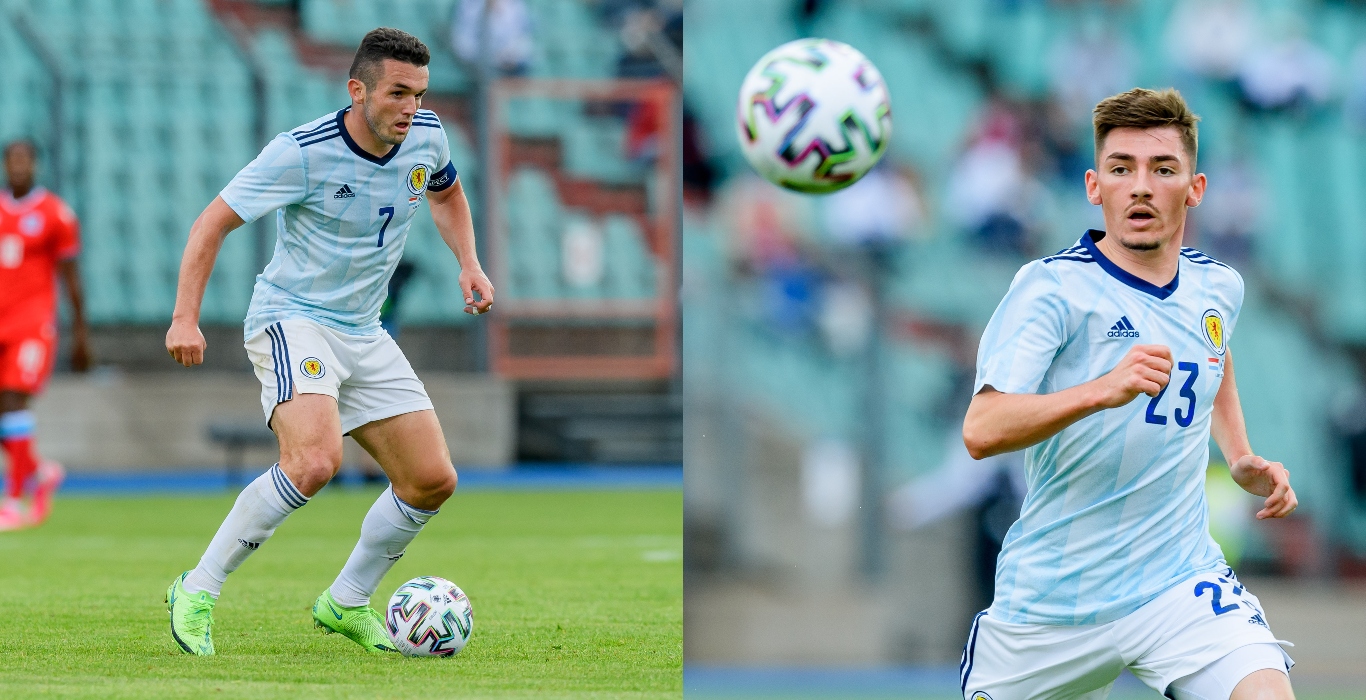 John McGinn will be the key man for Scotland’s chances going forward. With 10 international goals, McGinn is their leading scorer from the current squad and will look to work alongside Ché Adams to pop up in goalscoring positions.

Receiving his long-awaited call up to the senior side after a breakthrough year at Chelsea, 19-year-old Billy Gilmour has the natural ability to shift the ball quickly and keep possession in midfield. Having not had a previous senior cap before, he may not always start, but could make a crucial impact off the bench when looking to break through. 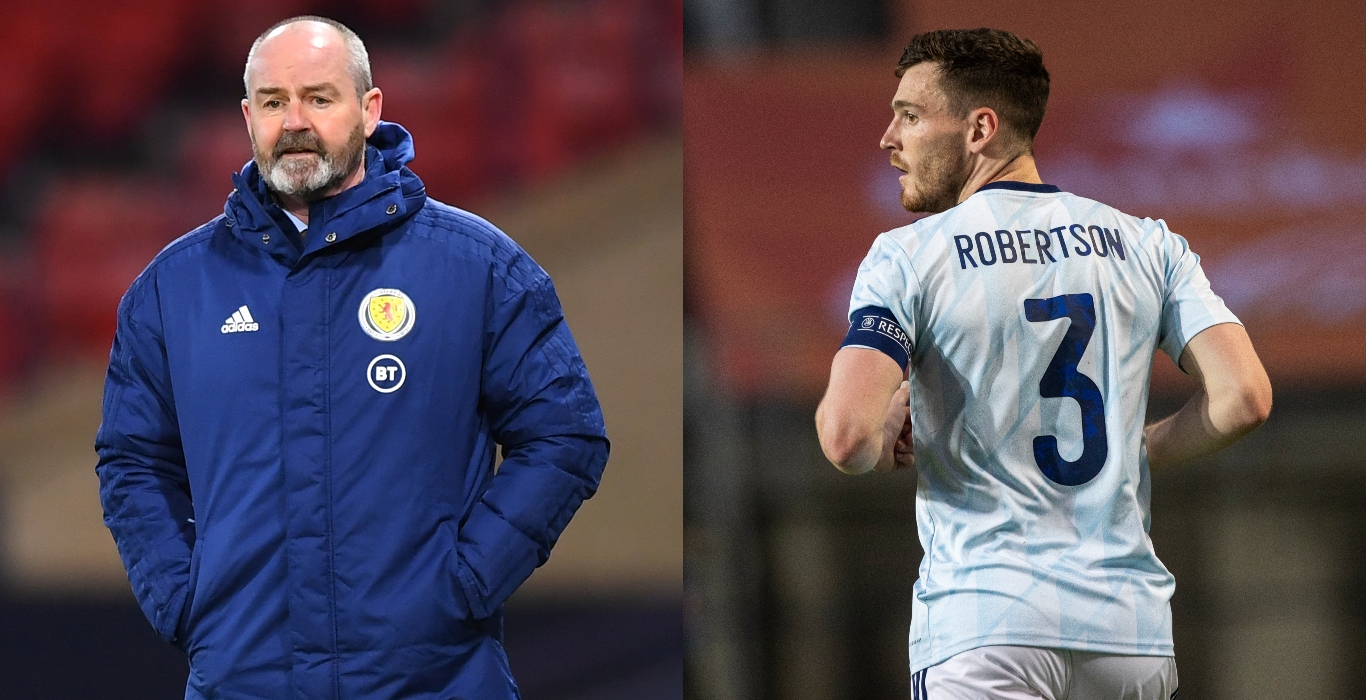 They open their campaign next Monday with a golden opportunity against the Czech Republic, a side Scotland beat home and away last year.

Friday, 18th June, will see them travel down to Wembley to take on rivals, England. In a match that will be full of intensity and passion, Clarke’s men know that all the pressure will be on the home favourites, as the Scots will look to frustrate England to earn a draw, or even nick a winner.

With the final game back in Glasgow against Croatia, the Scottish fans will be backing their boys to progress to the knockout stages.

Stay tuned in this week as we countdown to the opening game of the tournament.

All set for this Summer?! For all Scotland news and more on the Euros, stay locked into @jdfootball!