It was the day of the Royal wedding with Prince Harry marrying Meghan Markle less than 30 miles from the national stadium. And Phil Jones had a royal gift of his own, as he lunged into Hazard in the penalty box, to gift Chelsea the penalty that would win them the 2018 FA Cup.

The Belgian dusted himself down to take the penalty and sent David De Gea the wrong way, slotting the penalty coolly in the bottom right of the goal.

United had the lion’s share of possession but rarely threatened in the first half, with the first good chance of the game going to Chelsea, as Jones’ errant pass found its way to Hazard, who couldn’t find a way past De Gea with his left foot from an acute angle.

With Romelu Lukaku not fit enough to start, the Red Devils lacked a presence up front, and Marcus Rashford looked uncomfortable playing on the right, in this tactical affair between the two clubs.

Chelsea defended resolutely and their quality showed on the counter-attack when Cesc Fàbregas’ long pass released Hazard to accelerate past Jones, before the Englishman brought him down.

The leading scorer for the Blues took the responsibility to send the London club on their way, whilst Jones could consider himself fortunate not to see red, as Michael Oliver generously spared the England International by only producing the yellow card.

United gathered momentum before half-time, with Jones heading wide, and Man of the Match Antonio Rüdiger needing to be alert to block Rashford 12-yards away from goal. 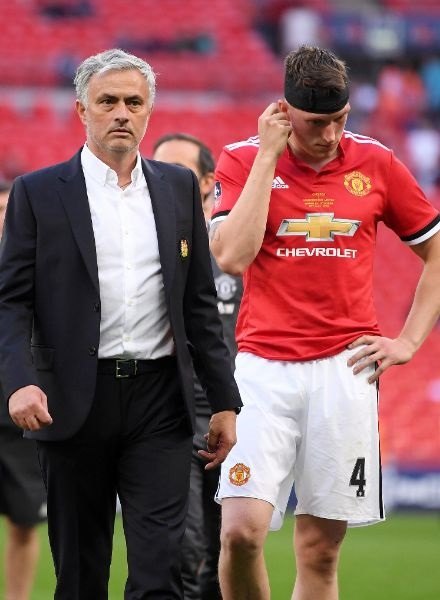 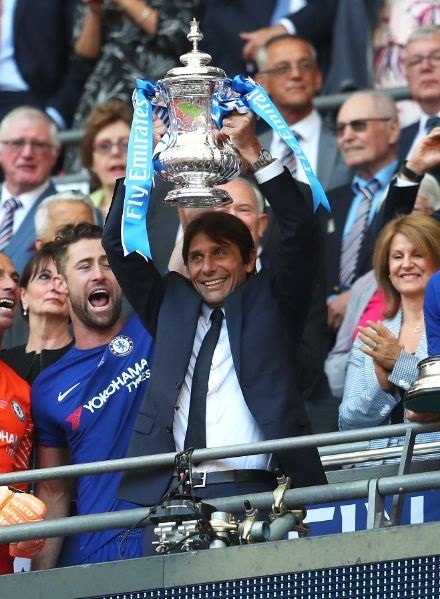 Man United thought they had levelled when Alexis Sánchez put the ball in the net, but the linesman correctly flagged, and VAR confirmed the Chilean was off-side.

Marcos Alonso had a great chance to seal matters, when N’Golo Kanté sent the left-back through on goal. The Spaniard initially dithered before forcing De Gea into a save with a right-footed effort.

Rashford had United’s best chance in the second half but couldn’t lift the ball over the advancing Thibaut Courtois.  And in a game of few chances, an unmarked Paul Pogba headed disappointingly wide, as Chelsea defended with poise to see the game out and lift the FA Cup.

Air Force 1: The History Behind the Icon