With the international break wrapped up, we’re sure you’re keen to hear the whistle that signals the return of Premier League football. So, after two weeks without it, what fixtures do we have to look forward to?

The 12:30pm kick off on Saturday involves Liverpool and Watford. Liverpool are rampant and applying pressure to league leaders Manchester City for top spot. On the opposite end of the spectrum, Watford find themselves in the relegation zone. They may come into this game with confidence after beating Southampton at St. Mary’s in their last outing.

That confidence however pales in comparison to Klopp’s men. Not only do they have their sights set on winning the league, but they’ve claimed the Carabao Cup and remain in the Champions League and the FA Cup. There are increasing whispers amongst the media that the Merseyside outfit are on course for an unprecedented quadruple. 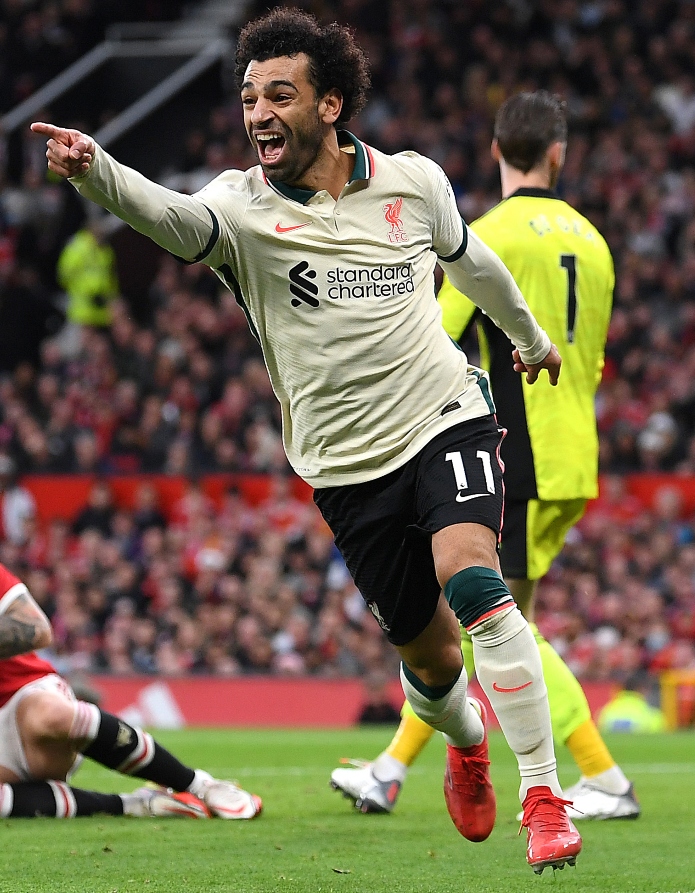 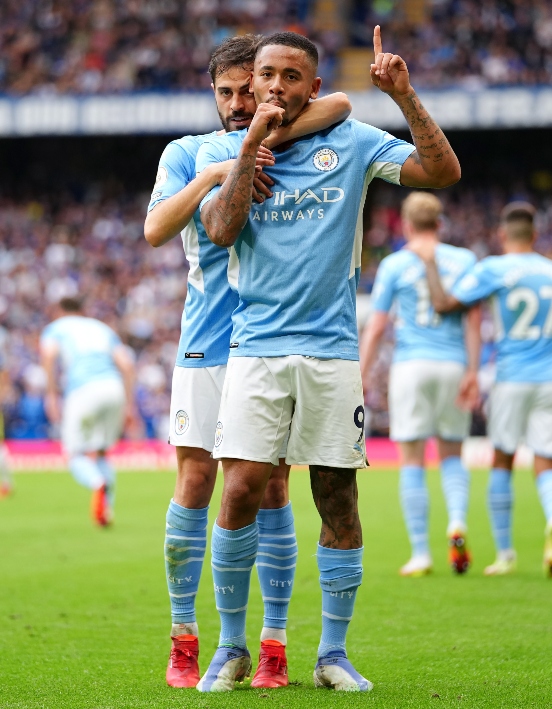 Current holders Manchester City make a short trip to Turf Moor as they take on Burnley at 3:00pm. Much like the match between Liverpool and Watford, this is a fixture with a team gunning for a trophy and the other fighting to avoid the drop. Sean Dyche has become somewhat of a survival expert, could he take points away from Pep Guardiola and gain some fans in Liverpool?

In another 3:00pm clash, Norwich City make the journey to the south of England to face Brighton. Neither The Canaries nor The Seagulls are flying at the moment, they’re both without a win in their last 6 league games. Both Graham Potter and Dean Smith will be determined to end that run, so this might be an intriguing encounter.

A revived Leeds look to get their third consecutive league win against struggling Southampton. Ralph Hasenhüttl’s side haven’t managed to pick up any points in their previous 3 games, their last victory came against relegation-stricken Norwich back in February. Jesse Marsch has The Whites ‘marching on together’. The Saints will need to be at their sharpest.

Rounding off the 3:00pm kick offs is a London derby and a midlands derby. Chelsea host Brentford and the home fans will want 3 points. A win would keep the distance between them and their rivals who are firing for a Champions League spot. Equally, the newly promoted side will want to further themselves from the relegation scrap. 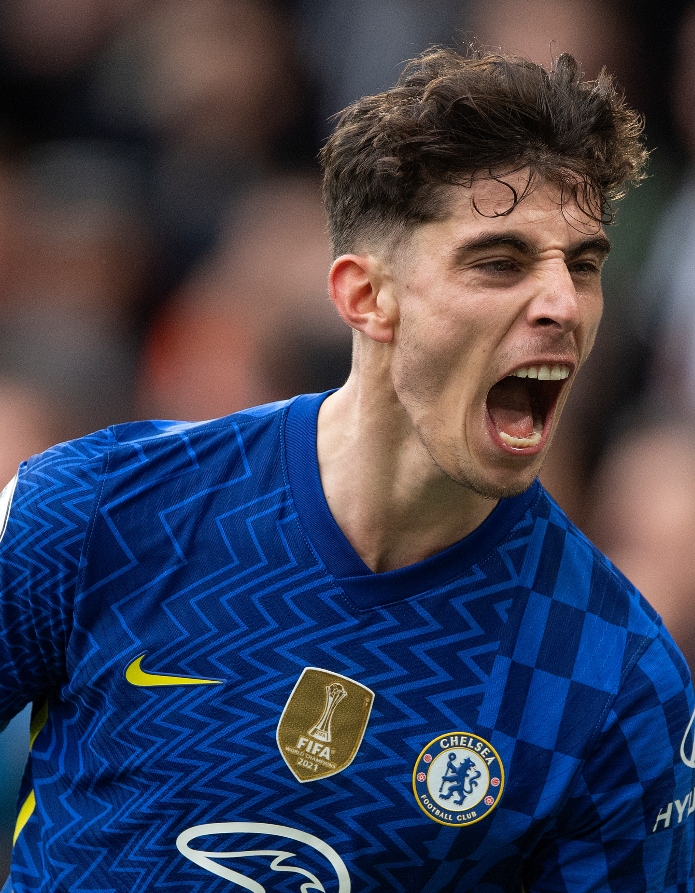 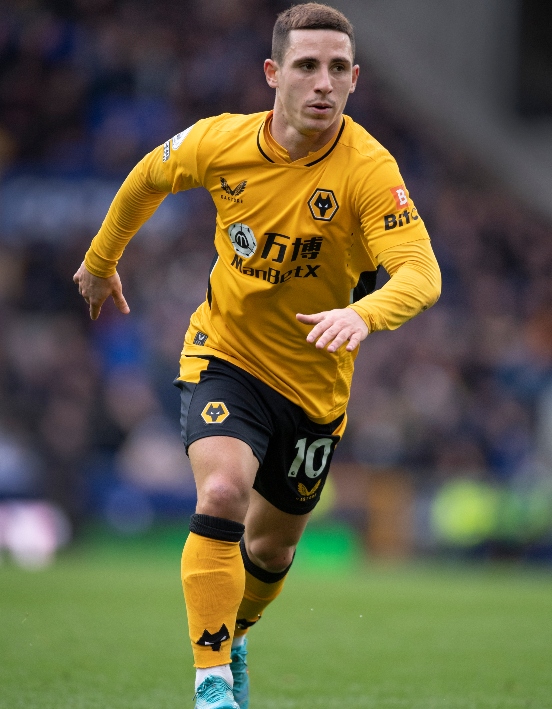 Wolves who are 8th play rivals Aston Villa who sit in 9th.  Despite 10 points separating the two sides, there is pride and bragging rights to compete for. Bruno Lage and Steven Gerrard will both want to pick up momentum after losing their last game. This fixture is bound to produce fireworks.

Saturday’s footballing feast is concluded at Old Trafford with a 5:30pm kick off between Manchester United and Leicester City. It will be a trophyless campaign for the Red Devils. The only thing left to play for is securing a Champions League spot, but they face stiff competition from Arsenal, Tottenham, and West Ham. A win is vital for Rangnick’s side. 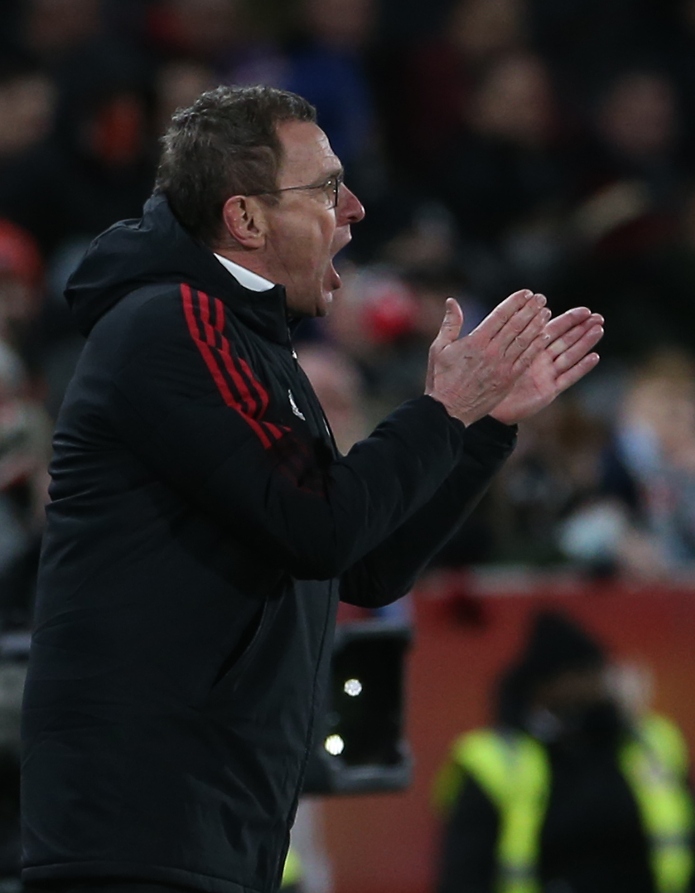 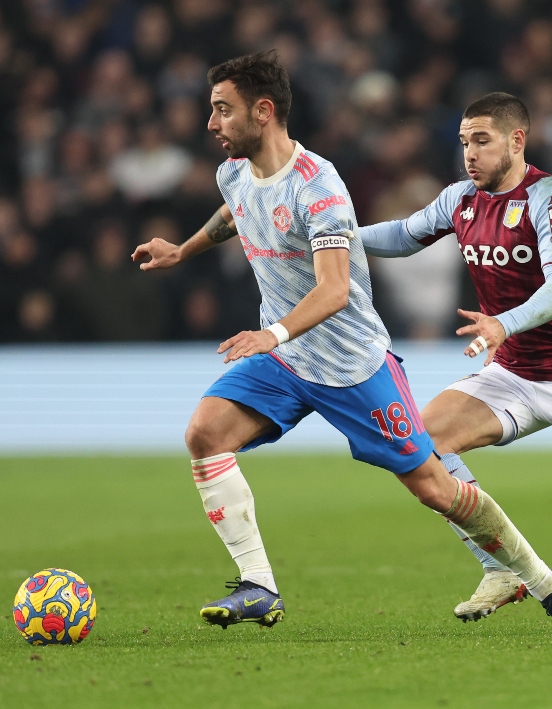 By Brendan Rodgers’ high standards, the Foxes have had a forgettable season. Though they still possess enough quality and nous to upset Manchester United’s Champion’s League push. They head into this game after a win against Brentford, depending on the result between Wolves and Villa, 3 points would put them into the top half of the table.

Kicking off the action on Sunday at 2:00pm is West Ham v Everton. For different reasons, a win is imperative for both sides. West Ham are aiming for a top 4 spot whilst Everton are languishing 3 points above the relegation zone. David Moyes and Frank Lampard might be disappointed with a draw, meaning a treat of attacking football might be served up.

We stay in London for the second game of Sunday. Newcastle travel to the Tottenham Hotspur stadium for a 4:30pm kick off. Eddie Howe and his squad will be feeling sore after conceding late goals in their previous two fixtures. Can they get back to winning ways against Conte’s side? Son and Kane are back to their best and have Tottenham charging towards a Champions League spot. This will be a tough game for The Magpies. 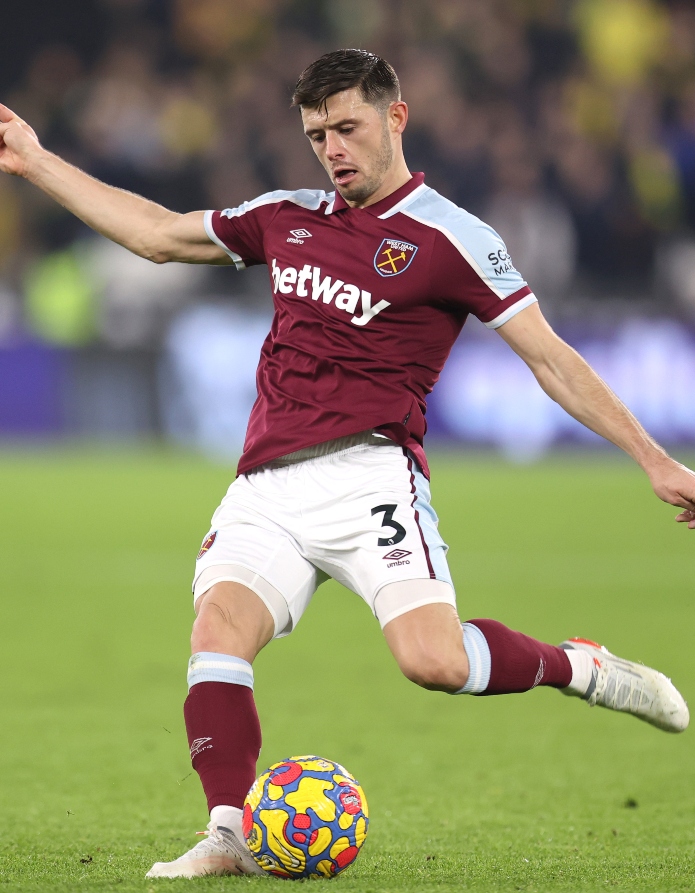 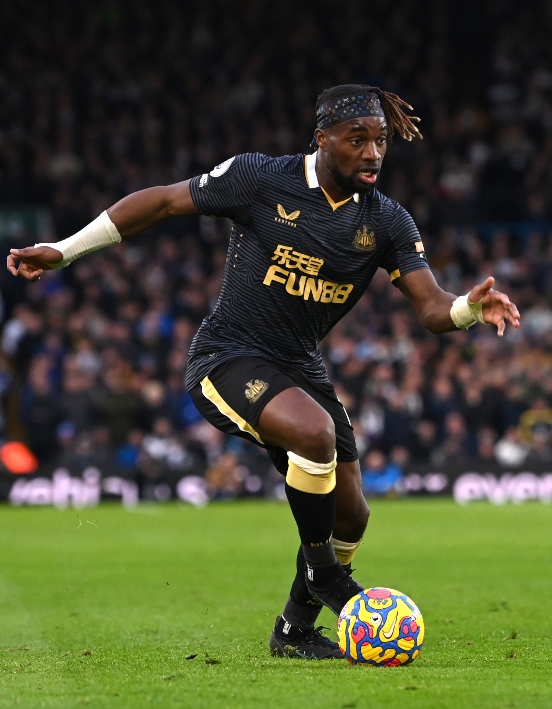 Clash in The Capital

On the Monday at 8:00pm, we get to settle in for a London derby between Crystal Palace and Arsenal. Patrick Viera has The Eagles playing like a side with a new identity. They beat Wolves at the Molineux 2-0 and then held the league leaders to a 0-0 draw.

Also in form is Arteta’s Arsenal. In their last 7 games, they’ve been beaten once, and that defeat was handed to them by Liverpool. The Gunners currently occupy the hotly contested 4th spot, Saka and co will do all they can to ensure that they’re enjoying Champions League football next season. Two sides in great form meeting each other in a derby, what’s not to love? 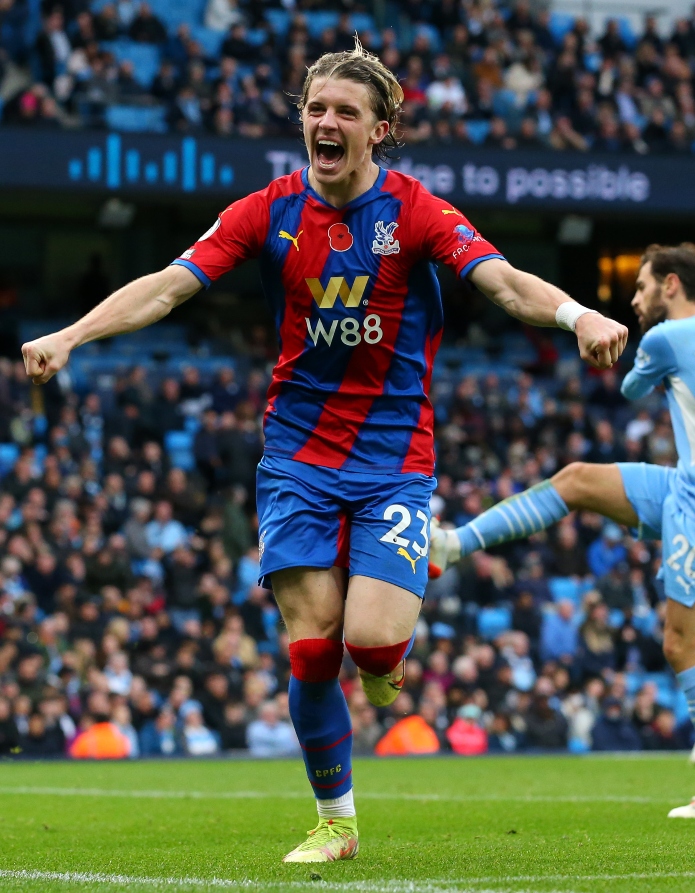 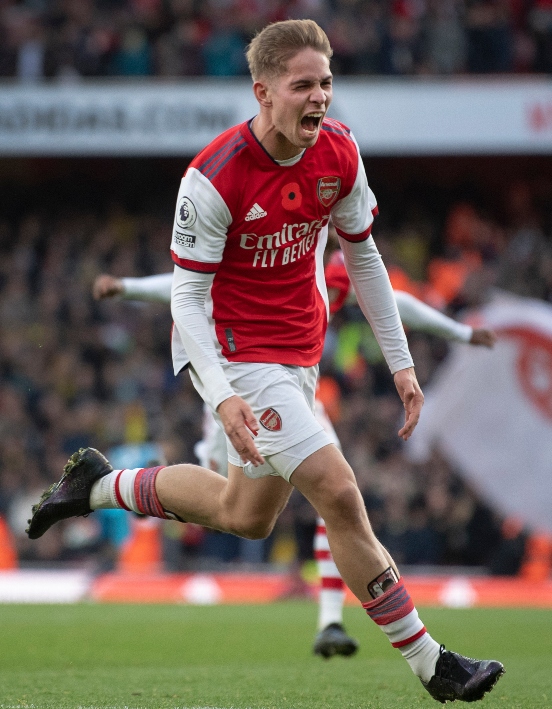 There are loads of games where the outcome could shape the future of many clubs. Do Liverpool have the squad depth to pip Pep to the title? Is there a chance that Everton might be relegated? Who is going to be playing Champions League football next season? Clear your schedule and buckle up for 3 days of fantastic football.

Keep on top of the latest news and enjoy stacks of extra content by following us on @JDFootball.

This Sunday: The Old Firm Derby