With games starting to run out in the 2021/22 Premier League season and pressure starting to mount, who will hold their nerve and who will fall at the final hurdle?

There’s not long left and plenty to still be decided. Who’s taking the crown? Who’s landing top 4? Who’s destined for the drop?

Manchester City took a huge stride toward yet another Premier League title after demolishing Newcastle United 5-0 last Sunday. With Liverpool dropping points to Spurs the night before, the pressure was on Pep Guardiola and his team to get a result, and boy did they deliver.

City now travel to Wolves on Wednesday, before heading to the capital to face West Ham on Sunday, with nothing but a W on their mind. They can’t afford to let this slip now, especially after their last-minute capitulation to Real Madrid in the Champions League. 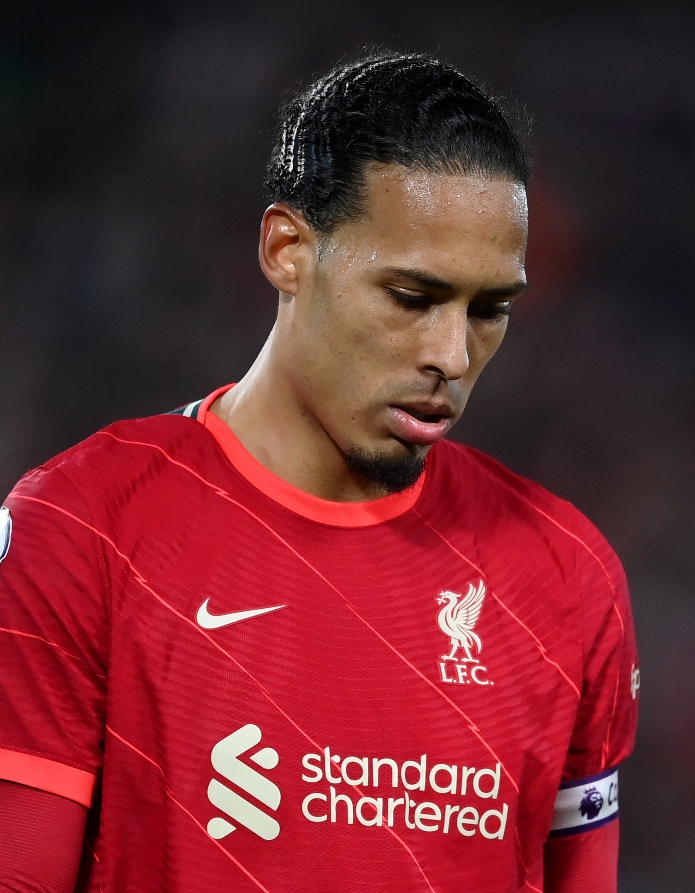 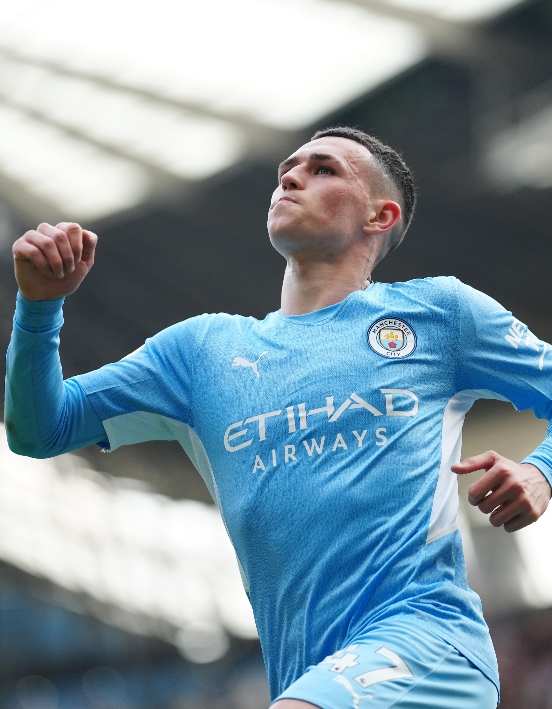 Liverpool’s draw with Spurs was a set-back for the Reds and their title hopes. Klopp’s side are hunting an unprecedented quadruple and while still possible, City’s lead at the top might be too much to overcome with only a few games left. They face Villa at Villa Park on Tuesday, before travelling to Southampton a week later. Of course, they’ve got that all-important FA Cup final in between.

All eyes will be on North London on Thursday as the two main candidates for that fourth and final Champions League spot, Tottenham and Arsenal, battle it out in the North London Derby.

At the weekend, Arsenal beat a 10-man Leeds 2-1 at the Emirates to maintain their 4-point advantage over Spurs. Leeds battled hard but the player advantage proved too much, with the defeat dropping them into the relegation zone.

Conte’s side then host Burnley on Sunday, with Arsenal making the long trip up north to Newcastle on Monday night. Whatever happens on Thursday, both teams will be looking to keep the pressure on the other with wins in their remaining fixtures.

With Norwich and now Watford both confirmed as relegated, there’s still one more place those teams in danger will be looking to avoid. It’s looking like it’ll be one of Leeds, Burnley or Everton. Leeds host Chelsea on Wednesday night, with Everton travelling to Watford. 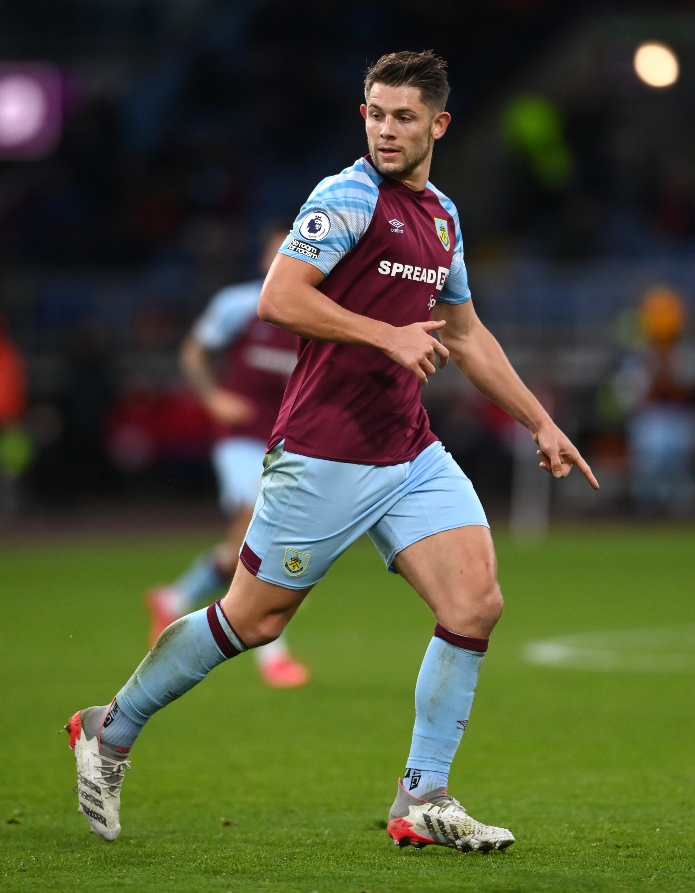 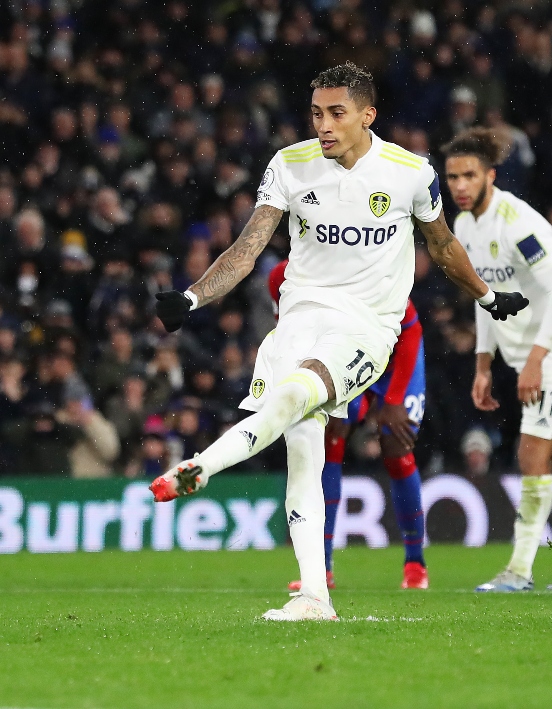 Then on Sunday, Burnley travel to the capital to face Tottenham, Leeds host Brighton, with Everton playing Brentford later that day. Leeds look in the most trouble, with a far inferior goal difference and a tough game against Chelsea to come. Everton remain a point clear of the drop zone with a game in hand on the other two. Frank Lampard’s team are on a good run and need to maintain momentum.

These next few games are absolutely huge for all 3 teams.

What are your predictions for the remainder of the season? Let us know over on our socials and make sure ya’ locked in to @JDFootball for all the latest!