Paris Saint-Germain have teamed up with the Jordan brand for their Champions League endeavours.  The iconic Jumpman logo will feature on PSG’s kits instead of the famous Nike Swoosh tick for their matches in Europe’s premier club competition.

The French capital club have won five of the last six domestic titles on offer but have been targeting Champions League glory since they recruited Carlo Ancelotti on December 30th 2011.

The Italian coach had won the prestigious competition twice as a player and twice as a coach with AC Milan, and he recruited the two biggest stars from his former club for the Paris project: Thiago Silva (the current captain), and Zlatan Ibrahimović (who notched 156 goals in 180 appearances, before moving on to Manchester United).

Now the Parisians can boast the top talents of some of the most successful countries in world football including, Brazil’s Neymar Jr, France’s Kylian Mbappé, Italy’s Marco Verratti, and Uruguay’s Edinson Cavani, following a huge investment last year when they recruited Neymar Jr (£200m) and Mbappé (£166m).

Widely considered the greatest basketball player of all time for his six NBA titles in six finals’ appearances, Michael Jordan is credited with globalising the NBA brand, and his Jumpman logo defines sporting excellence and dominance.  The two icons now come together: the bold defiance of Jumpman meets Parisian flair in this world-first partnership.

The seeds were planted when PSG’s Neymar Jr launched his NJR x JORDAN Hypervenom boots back in 2016.  Then a Barcelona forward, Neymar become the first player to wear custom Jordan branded boots in helping Brazil earn a gold medal at the Olympics in Rio ’16.

Despite bringing in Neymar and Kylian Mbappé for a combined £366m in 2017, PSG were beaten comprehensively by the eventual champions Real Madrid 5-2 on aggregate, although their hopes of success were severely dented once their Brazilian star picked up an injury in the first-leg.

Having only made the last 16 of the Champions League in each of the last two years, PSG will be hoping that their partnership with the Jordan brand can inspire them to greater heights.  Following Cristiano Ronaldo’s high profile transfer from Real Madrid to Juventus, the Champions League now appears wide open for another team to reach the promise land. 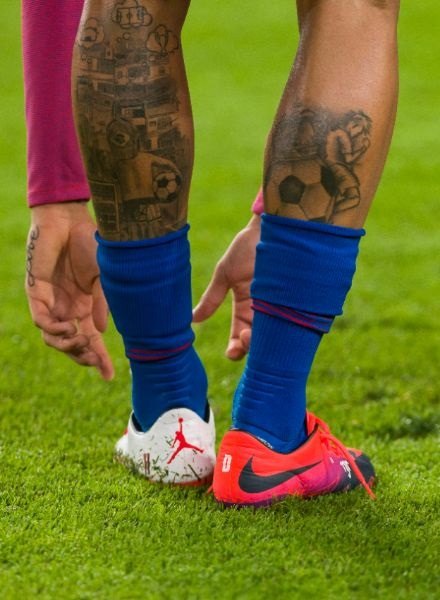 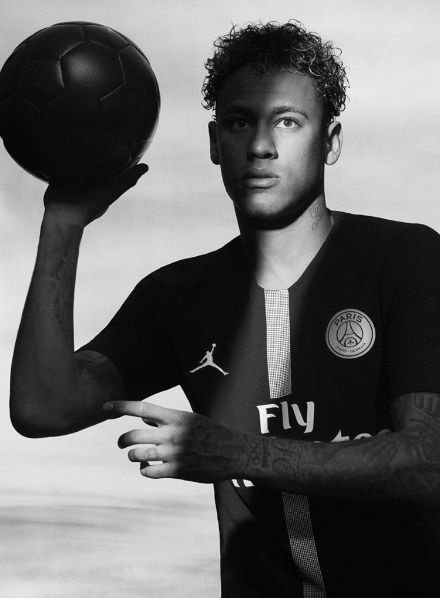 -Neymar Jr was widely criticised for simulation during the World Cup and returns with a chip on his shoulders ready to prove he’s one of the best.  Nevertheless, the Brazilian is an expert at manipulating ball, and remains a handful for any defence.

-Parisian Mbappé lit up Russia with a series of stellar performances to help France win their second World Cup and the 19-year-old was awarded the FIFA World Cup Best Young Player Award.  He has continued that form this season with a number of electrifying performances. 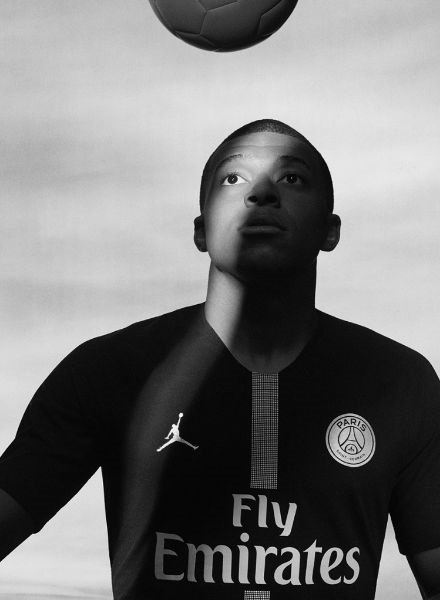 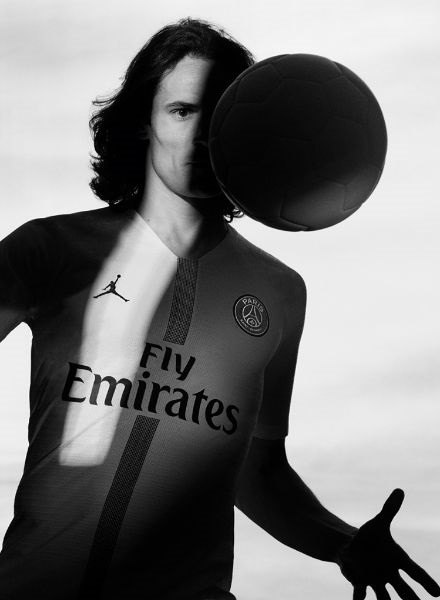 -Cavani is a hardworking centre-forward who puts the team first. His goal scoring record is extraordinary with 325 goals in 532 career club appearances, although he has been culpable of some high profile missed chances, most notably against Barcelona in the 2016/17 campaign when PSG lost a 4-0 lead from the first-leg.

-Despite the struggles of his country’s national team, Verratti has made the UNFP Ligue 1 Team of the Year for six consecutive years.  Dubbed the next Andrea Pirlo, the diminutive playmaker is still to reach his full potential at just 25-years-old.