The Premier League is famed for its crammed calendar of Christmas fixtures. For fans all over, it really is what makes it the most wonderful time of the year. Some managers have a differing view, they argue that a Winter break would be beneficial for their squad.

With a spate of fixtures being postponed due to COVID outbreaks at clubs, the possibility of an unofficial and enforced Winter break was being discussed. To the relief of football fans, it was decided that the Premier League would kick on!

After having 2 matches called off, Manchester United return to action when they travel North East to take on Newcastle United. The Red Devils’ form is difficult to judge, their last game was back on the 11th of December against Norwich. They came away the victors in a 1-0 win which was mostly uneventful. Could they have improved against Brentford & Brighton?

Unfortunately, the same cannot be said for Newcastle, their form is there for all to see. The Magpies have not been flying. They’ve faced Leicester, Liverpool and Manchester City, all tough fixtures, and that was reflected with the results.

Eddie Howe’s men haven’t just lost, they’ve been massively outclassed. Across those three games, they have conceded 11 goals and managed just 1 goal. It’s clear that there are big problems at both ends of the pitch.

Though there is reason for Newcastle to approach this game with optimism. Despite the results, they have game time under their belt, they’ve got match fitness. They could be that bit sharper than their opponents who haven’t had access to their training complex the last week or so. As well as that, encouragement from the Toon Army at a packed St. James’ Park cannot be underestimated!

Despite the lack of goals of late, Newcastle are not without players who have the ability to create chances or put them away. Allan Saint-Maximin quickly became a fan favourite thanks to his trickery and forward running. He is a nightmare for defenders! 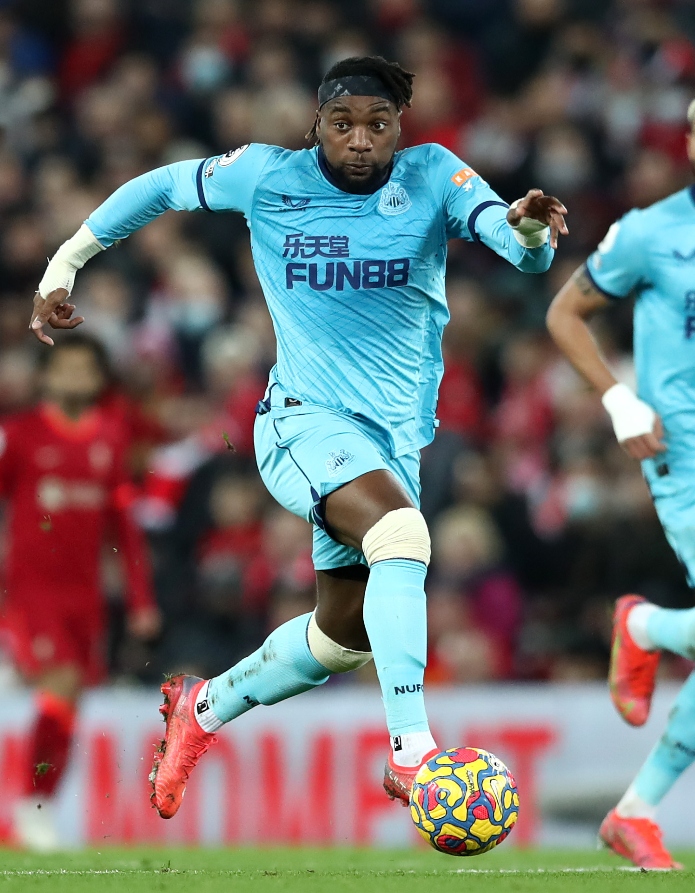 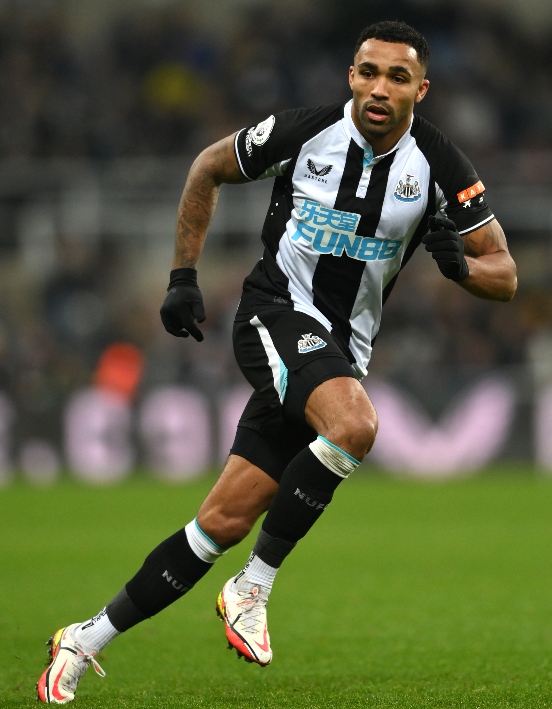 Leading the line is Callum Wilson. He and Eddie Howe have a good relationship from their time at Bournemouth, fans will be hopeful this rapport – along with his goals – will spare them from relegation. The striker has 6 goals to his name, will he be able to add to that tally with an inspired David De Gea between the sticks?

Fitness could be an issue for Manchester United, it’s a guessing game when trying to predict who might feature come Monday evening. With that said, Cristiano Ronaldo is the pinnacle of fitness and consistency, you’d imagine he’s keen to be amongst the action. On his anticipated return to the Premier League, Ronaldo’s first game was against none other than… Newcastle. The Portuguese forward netted twice in a 4-1 win for Manchester United.

Will match sharpness and the home advantage be enough to stop the star-studded squad of Manchester United? Kick off is at 8:00pm, make sure you’re ready for an evening of festive football!

Follow us on @jdfootball so you know what’s goin’ on in the world of football.

In The Duffle Bag Season 4: Episode 5 with Shaybo