Marcelo Bielsa’s Leeds United head to the capital on Saturday for a meeting with Thomas Tuchel’s Chelsea at Stamford Bridge.

Top of the Premier League going into last weekend’s round of fixtures, Chelsea now find themselves 3rd, 2 points behind new leaders Manchester City and 1 behind Liverpool, after defeat to West Ham at the London Stadium last Saturday.

Meanwhile, JD partners Leeds continue to struggle for consistency, but a last-minute equaliser against Brentford last time out should provide them with some confidence heading into this game.

Chelsea have been flying so far this season, but a little wobble of late has seen them slip from top spot to 3rd, 2 points behind City and 1 behind Liverpool.

It won’t be of too much concern to fans yet, but the strength of competition for the league, with City and Liverpool both looking impressive, will mean Chelsea need to remain consistent if they hope to be challenging for the title come May next year.

An impressive 0-3 win away at Leicester was followed up with a 1-1 draw at home to struggling Man United. While on paper that doesn’t look a bad result, the form of the two sides going into the fixture meant Chelsea were overwhelming favourites to take the win. 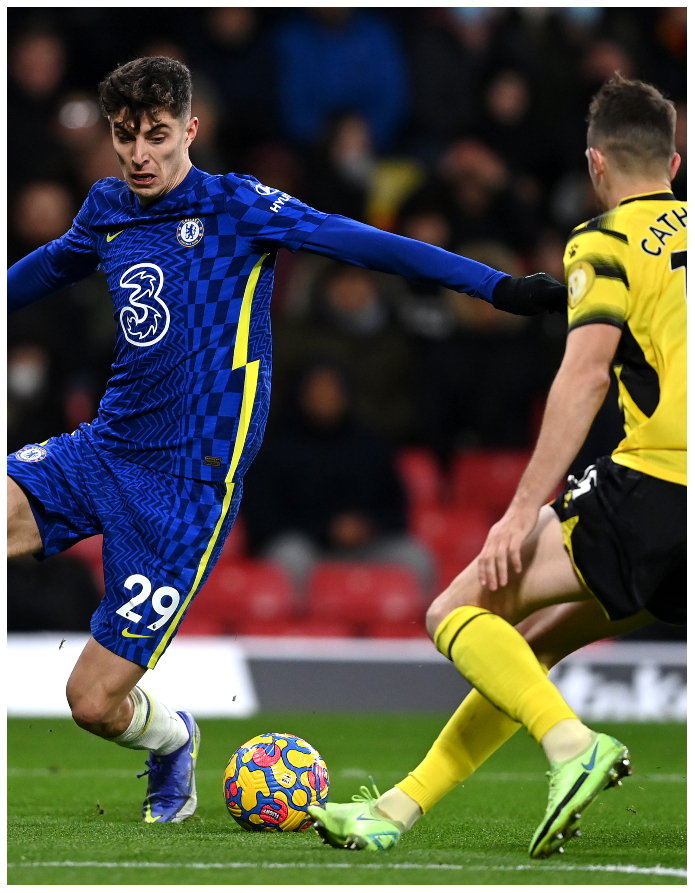 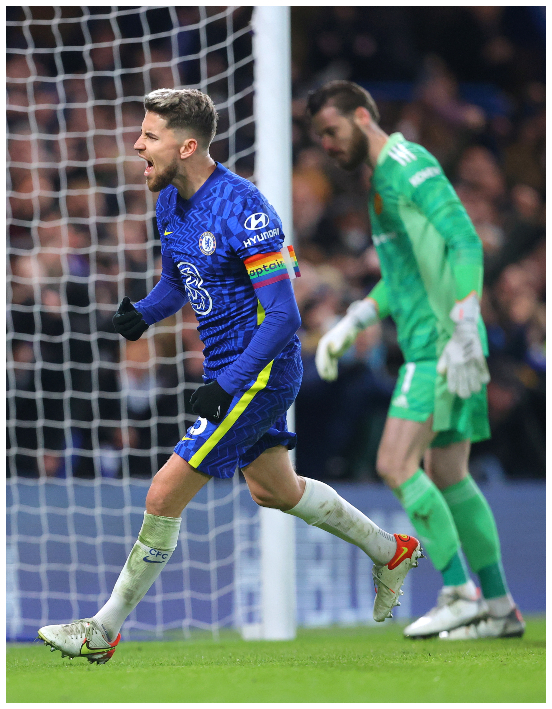 The Blues got themselves back on track with 3 hard-fought points against Watford at Vicarage Road, a game they did well to win after a spirited performance from the home side.

Tuchel’s men then came up against a resurgent West Ham at the London Stadium, a game they lost 3-2 despite twice taking the lead. Goals from Thiago Silva and Mason Mount were cancelled out by Manuel Lanzini and Jarrod Bowen respectively, before a mishit cross from Arthur Masuaku caught Edouard Mendy out at his near post.

Chelsea will be looking for a response on Saturday to keep the pressure on the two teams ahead of them.

Leeds have struggled to get going so far this year after their exciting return to the topflight caught everyone’s eye last season.

They haven’t found the consistency they need yet and results, particularly wins, are seemingly hard to come by. A 2-1 defeat away to Spurs in November was followed up with a 0-0 draw at the Amex Stadium against Brighton. The home side had multiple chances to grab the win but Bielsa’s men held firm to take away a point. 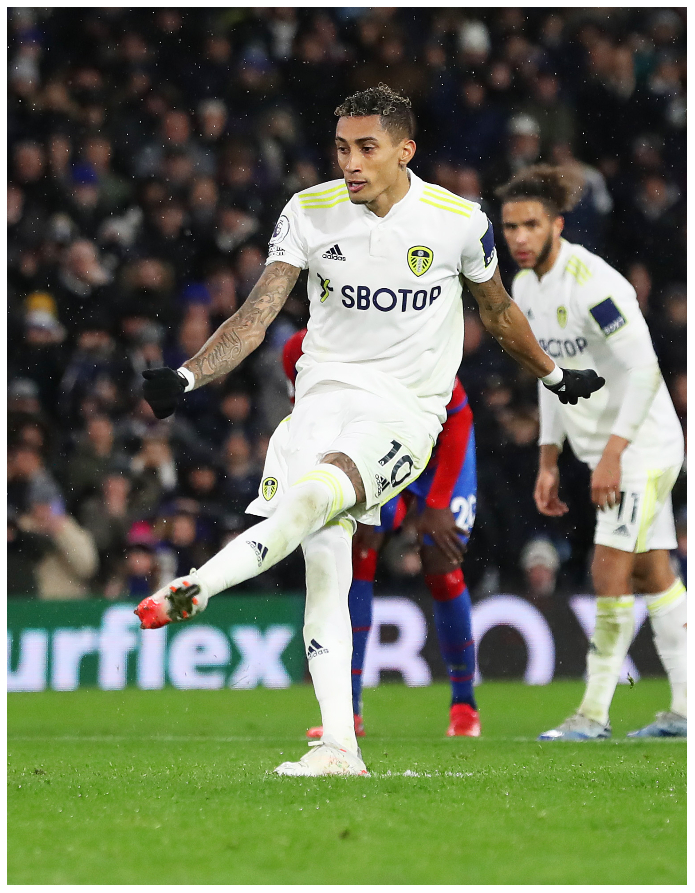 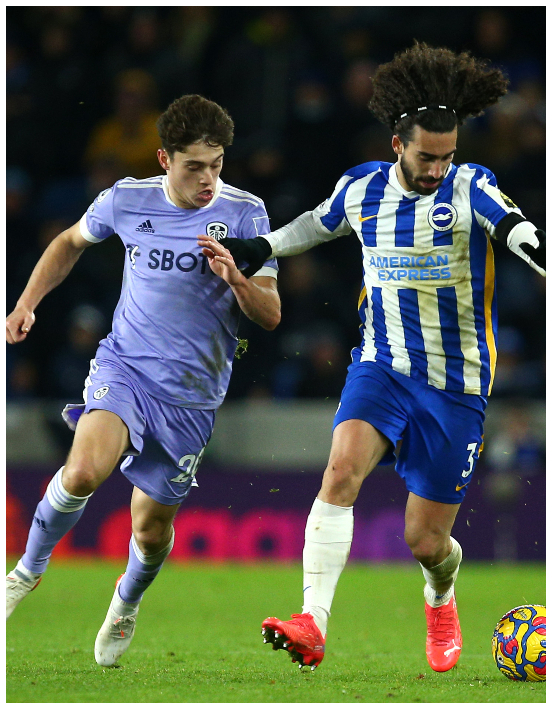 A late, late winner courtesy of a Raphinha penalty in the 4th minute of stoppage time gave them a vital win at home to Crystal Palace. They then left it late once again, this time to snatch a draw against Brentford at Elland Road.

Tyler Roberts put Leeds in front, but goals from Shandon Baptiste and Sergi Canos in the second half gave Brentford the advantage and what looked like all three points heading into injury time.

Enter, Patrick Bamford. Making his first appearance since September after suffering an injury earlier this season, the England striker turned home from close range to lift the roof off Elland Road. They’ll be hoping this gives them a much-needed confidence boost ahead of their visit to Stamford Bridge.

Chelsea got the better of Leeds in this fixture last season, despite Patrick Bamford giving the away side the lead after just 4 minutes. Goals from Olivier Giroud, Kurt Zouma and Christian Pulisic secured the victory for then manager Frank Lampard, a win that sent them top of the table. 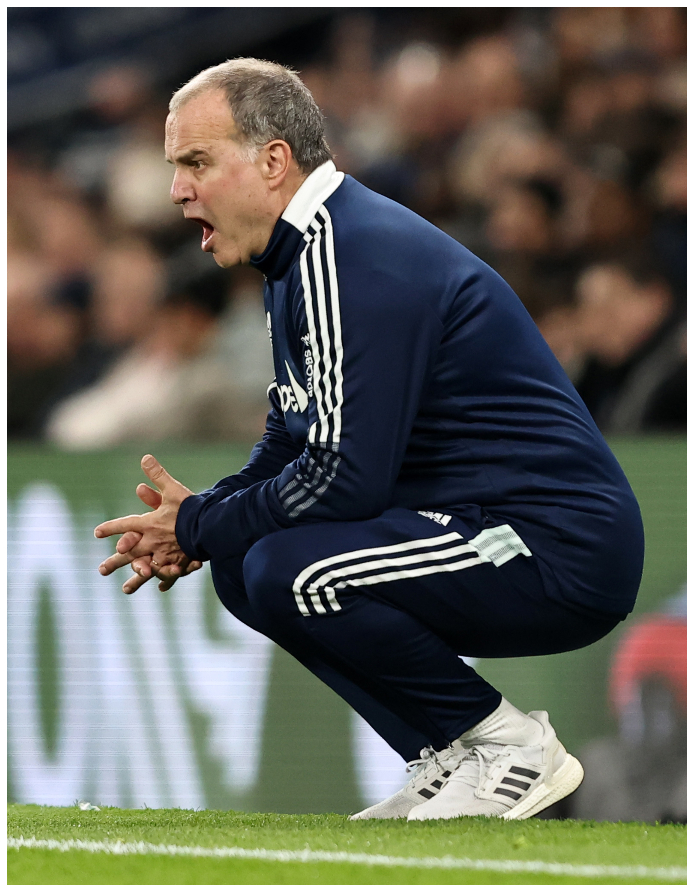 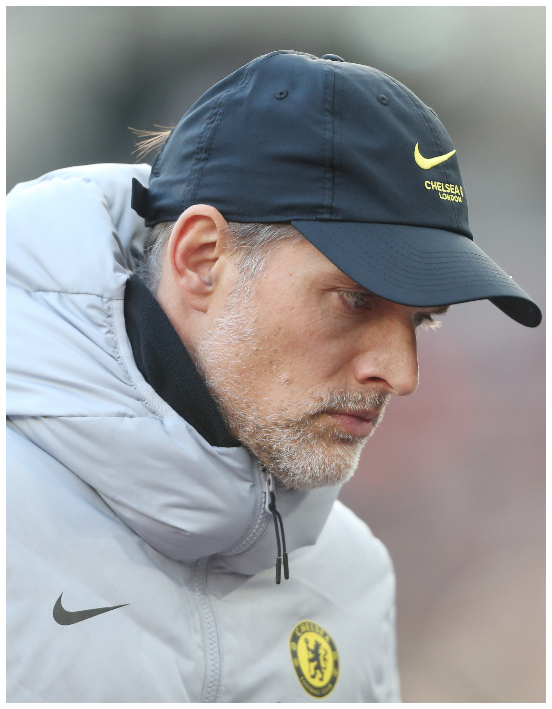 The return fixture in March 2021 somehow ended goalless, with both sides hitting the woodwork and Leeds having a goal ruled out for an offside. It meant Chelsea remained undefeated under new boss Thomas Tuchel, who had taken charge after Frank Lampard was dismissed at the end of January.

Who do you back to take all 3 points when the two meet this weekend? Let us know and make sure you’re following @jdfootball for all the latest!