The first major trophy of the 2021/22 season is up for grabs this Sunday as Liverpool and Chelsea face-off at Wembley in the EFL Cup final.

Liverpool have lifted the trophy a joint-record 8 times, the last being a decade ago in 2012 when they beat Cardiff City in a penalty shootout.

Meanwhile, Chelsea last won the famous trophy in 2015 with a 2-0 victory over Tottenham Hotspur. The Blues will be hoping to lift their 6th EFL Cup on Sunday. 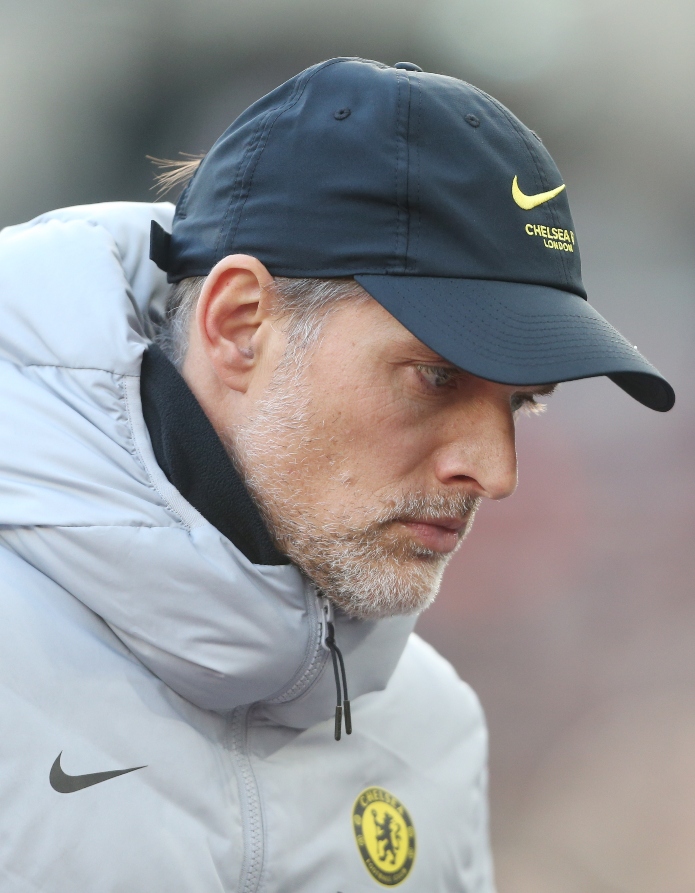 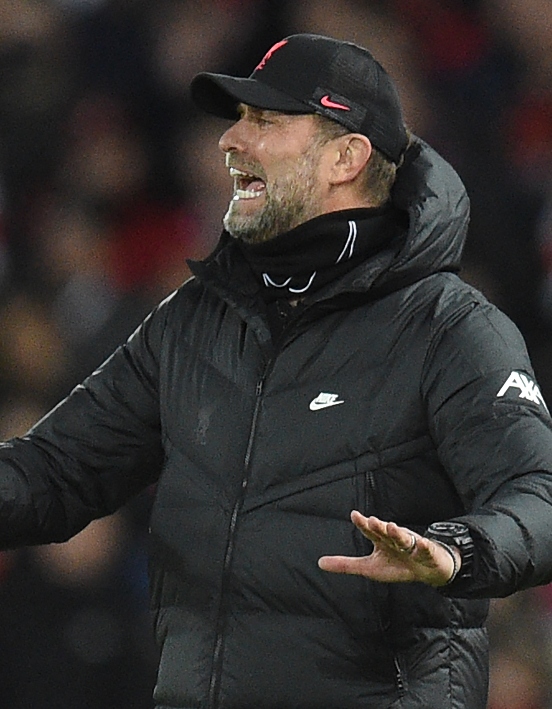 Liverpool’s path to the 2022 EFL Cup final has been a challenging one, but as ever, the Reds have looked strong throughout, despite a quarter-final scare vs Leicester City.

They kicked off their campaign in style with a 0-3 away win against Norwich at Carrow Road, before seeing off Preston North End 0-2 at Deepdale in Round 4.

A 95th minute equaliser from Takumi Minamino was required against Leicester City in the quarter-final at Anfield, with the two teams playing out a 6-goal thriller that ended 3-3 after normal time. Liverpool won the subsequent penalty shootout 5-4 to set up a semi-final showdown with Arsenal.

With the first leg at Anfield ending goalless, it all came down to the second leg at the Emirates. Diogo Jota was the hero for Liverpool, as he so often is, with a goal either side of the break to seal victory and a place at Wembley for Klopp and his men. Now they’ll be looking to end that decade long wait for an EFL Cup victory. 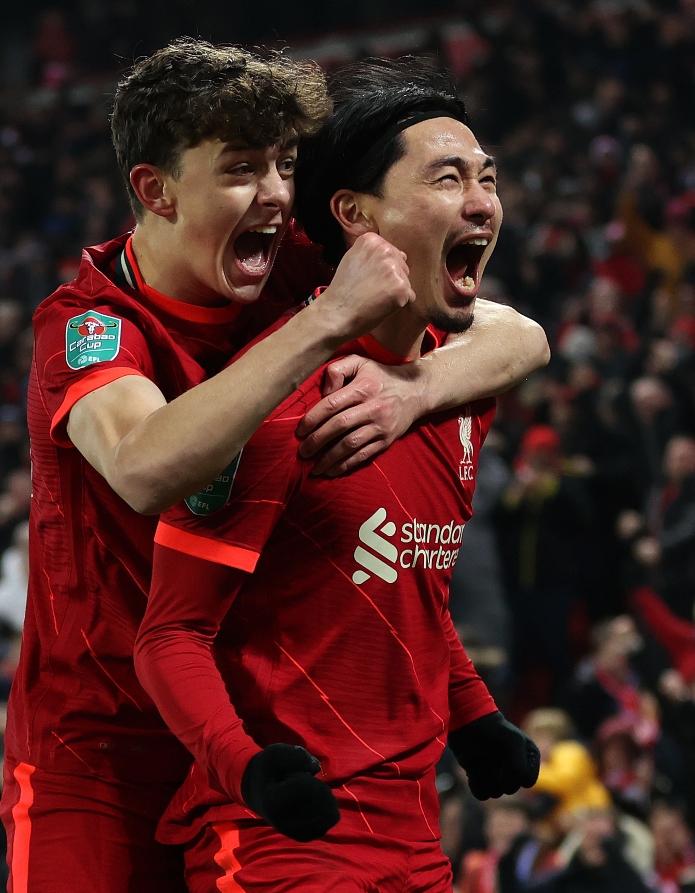 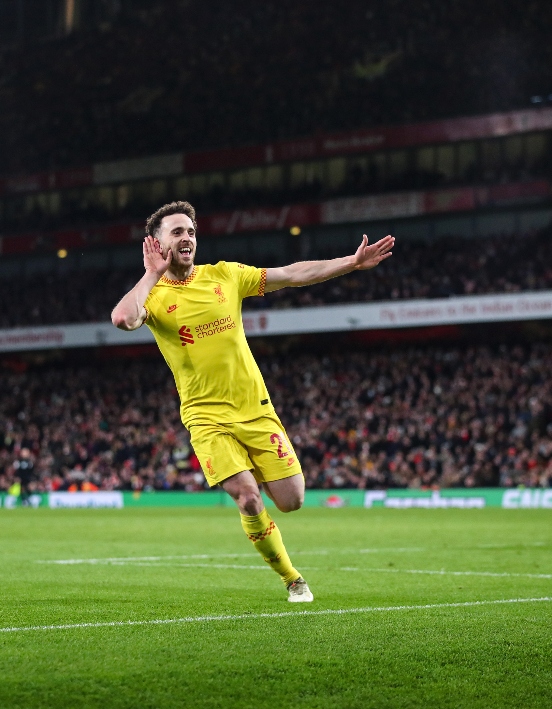 While Liverpool were making light work of their early round opponents, Chelsea were up against it from the off. A 1-1 draw at Stamford Bridge against Aston Villa meant Thomas Tuchel’s men edged through their opening round 4-3 on penalties.

They then repeated the process in the next fixture, this time a 1-1 draw at home to Southampton meant it was once again down to a penalty shootout, with the Blues once again coming out 4-3 winners.

It set up a meeting with London rivals Brentford in the next round, with an own-goal 10 minutes from time and a Jorginho penalty sealing Chelsea’s spot in the semi-final, where Antonio Conte’s Tottenham Hotspur awaited.

2-0 at home in the opening leg made things a little easier for Chelsea heading into the reverse fixture at the Tottenham Hotspur Stadium, but a 0-1 victory thanks to an Antonio Rudiger goal meant a 3-0 aggregate win and a spot in the final at Wembley. 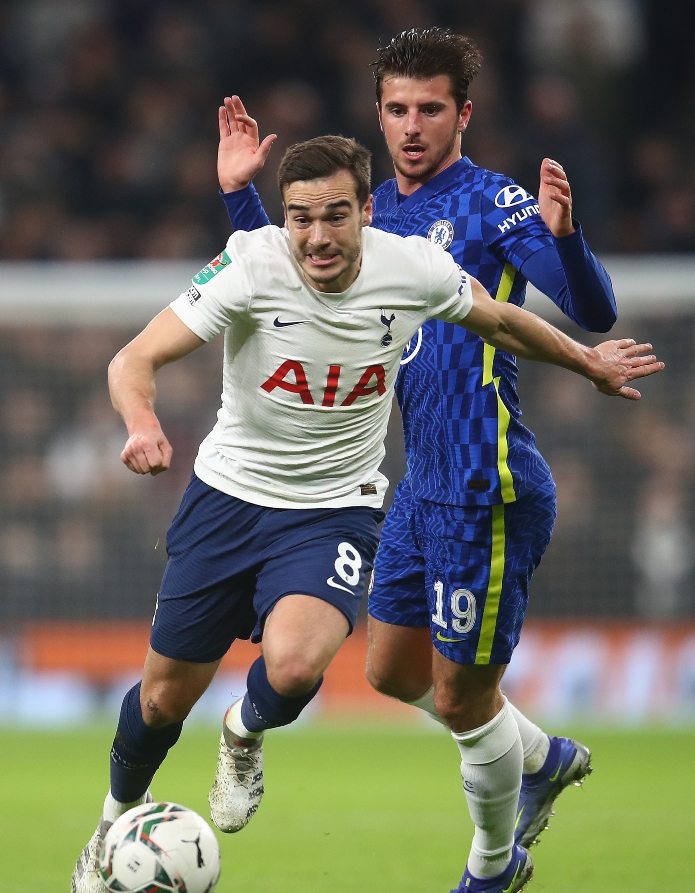 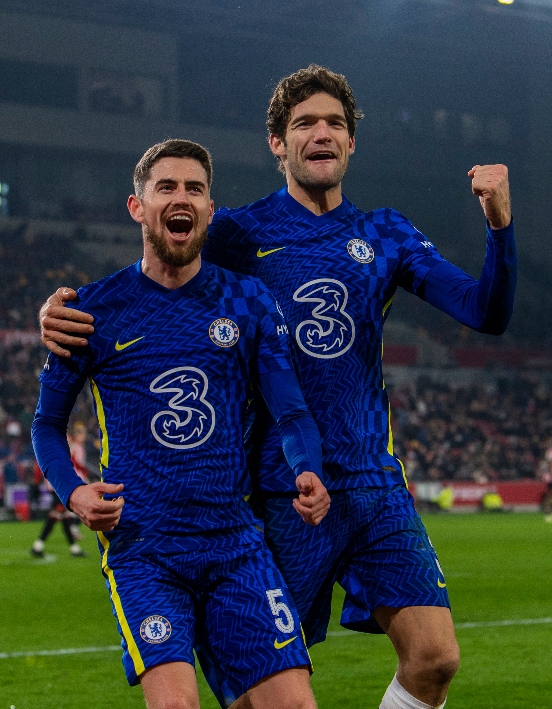 Liverpool will be hoping star striker Diogo Jota makes a speedy recovery after picking up an ankle injury during their Champions League tie with Inter Milan. The goal-scoring machine has been ever-present for the Reds up front this season and they will want him fit and ready for the final.

With news that Roberto Firmino could also miss out, Liverpool may hand a rare start to second-string forward Divock Origi.

Chelsea have been handed a boost with midfielder Mason Mount returning to training after injury, but whether he will be match fit to start remains unknown. Cesar Azpilicueta has also returned to training and could feature, but Callum Hudson-Odoi is a serious doubt.

Cheer on the lads when the final rolls around this Sunday by copping from either our Liverpool or Chelsea range of shirts, training wear and equipment!

Liverpool fans, JD have you covered on matchday with home, away and third shirts to cop, as well as training tops, t-shirts, hoodies, jackets and even caps so you can rep the famous Liver bird when the Reds take to the hallowed Wembley turf on Sunday. 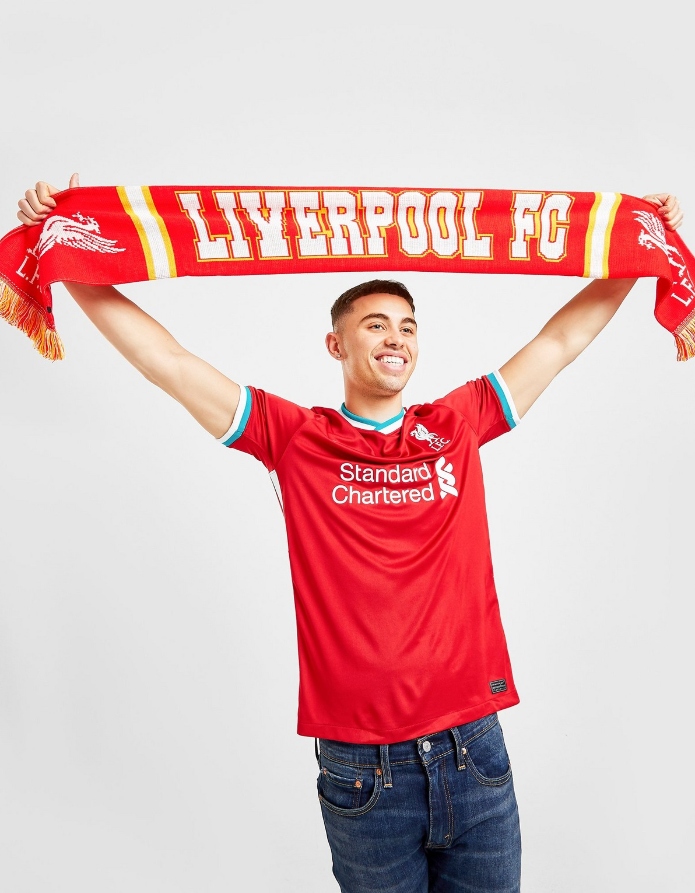 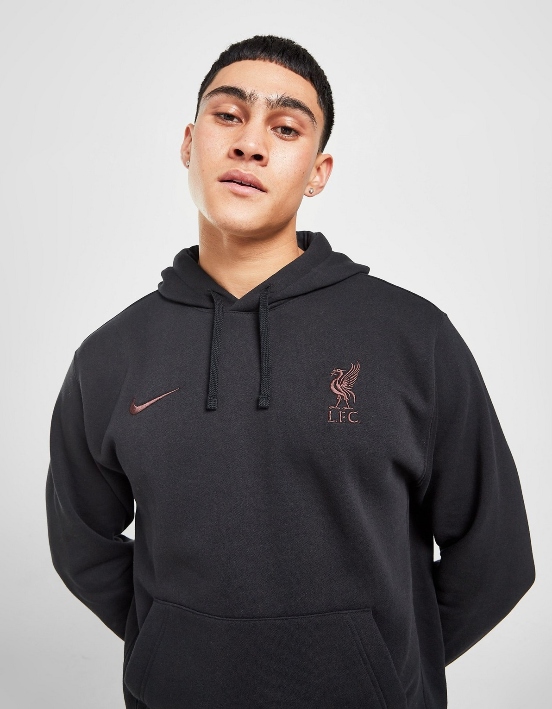 We’ve got you covered too Chelsea fans! Cop the home, away or third kit, along with training tops, tees, caps and scarfs and wear your colours with pride this weekend. We’ve also got a collection of Score Draw retro Chelsea shirts for an OG look! 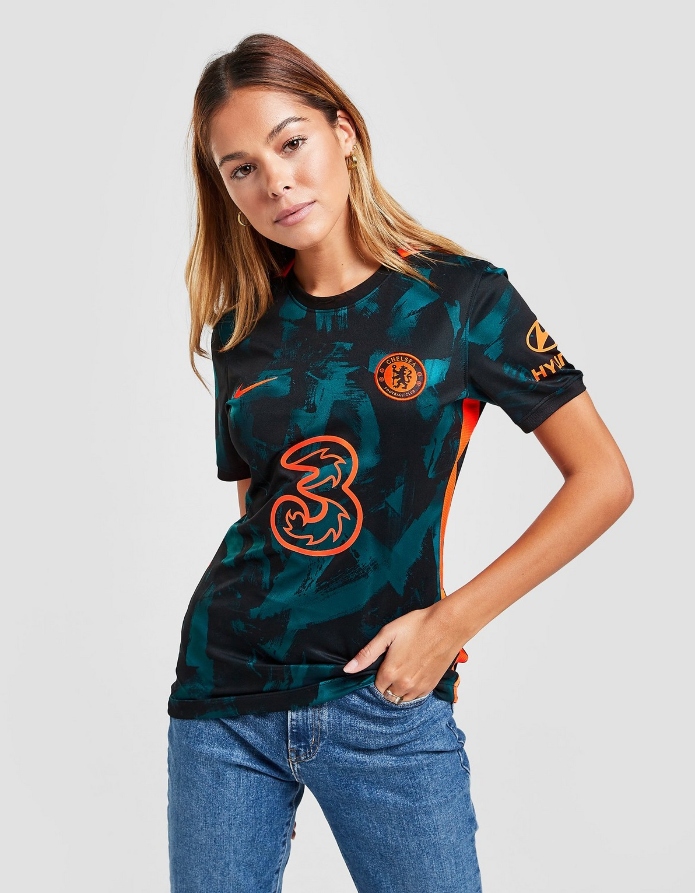 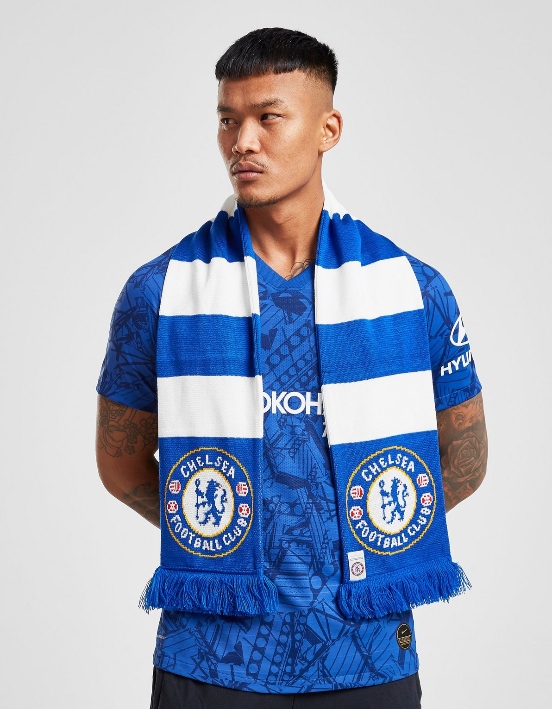 Whoever you’re backin’ this Sunday, it’s going to be a great final and we can’t wait for it to kick-off!

Let us know who you fancy to lift the trophy this weekend and make sure you’re locked into @jdfootball for everything EFL Cup as we count down to the big game!

This Week: Okolie vs Cieslak