One of the biggest games arrives this Sunday as Liverpool host Manchester City at Anfield! Kicking off at 4.30pm, this fixture will have everyone’s eyes firmly focused on it as two of the leading teams in the Premier League face off once again.

The match-up has rapidly grown in popularity, not because of a fierce rivalry between the two clubs, but since these matches often define which team will win the league that season. With Manchester City crowned champions 3 out the last 4 seasons, and Liverpool the other.

The rise in the Premier League standard over the past few seasons has seen the league marked as the best in the world, with Pep Guardiola and Jurgen Klopp leading Man City and Liverpool to the top respectively.

Back in the 17-18 season, City were the first team in Premier League history to break the 100-point barrier, with Liverpool pushing them close the following year to finish runners up with 97 points to City’s 98.

City looked to have run out of steam in the 2019/20 season, as Liverpool won their first ever Premier league title with 99 points, ahead of City in second on 81.

Last year’s fixture at Anfield didn’t let up. Without the home crowd cheering the Redmen on, City broke their Anfield curse and blew away Liverpool 4-1. A brace from Ilkay Gundogan was backed up by goals from Sterling and Phil Foden, thanks to poor clearances by Alisson.

This result was crucial to City’s campaign, as they rolled 21 wins on the bounce in all competitions to take the title, while an injury-struck Liverpool recovered well to take third.

Now fans have returned to the stadium in full capacity, Liverpool will have the infamous Kop in full voice behind them to turn the result around.

The Season So Far

Now the league is more competitive than ever with the likes of Chelsea and Manchester United bolstering their squads with marquee signings, this game will be huge for both teams. A single point separates the top six after six games played – Liverpool are ahead on 14 points while City sit in second.

City’s campaign didn’t get off to the greatest start; an opening day defeat away at Tottenham saw the decision to go without a recognised striker this season look a poor one from Guardiola. However, after three wins on the spin against Norwich, Arsenal and Leicester, City looked back to their best.

With an underwhelming 0-0 at home to Southampton, the champions dominated a crucial game away at Stamford Bridge last weekend, beating Chelsea 1-0 thanks to quick feet from Gabriel Jesus. 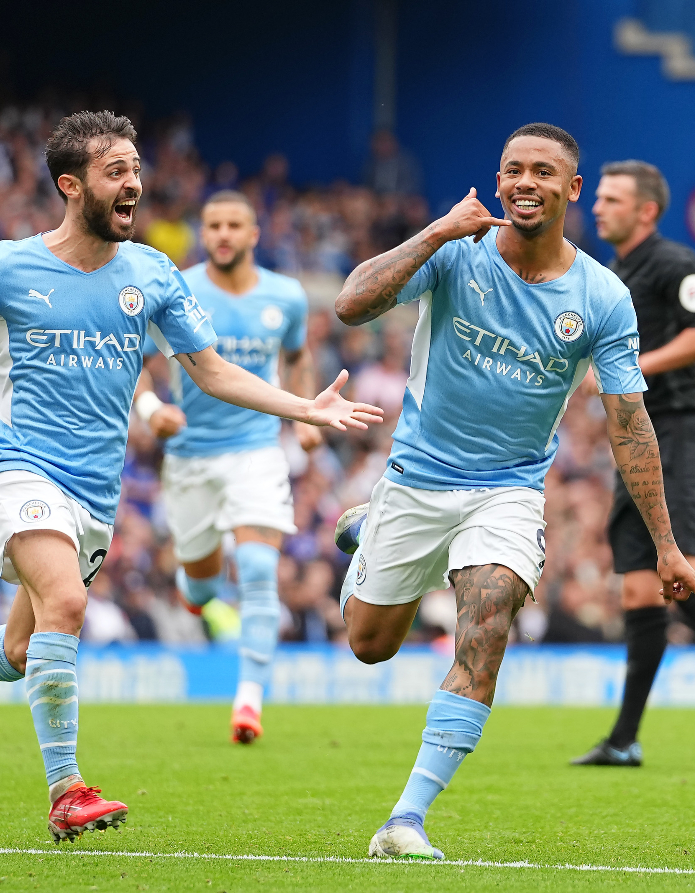 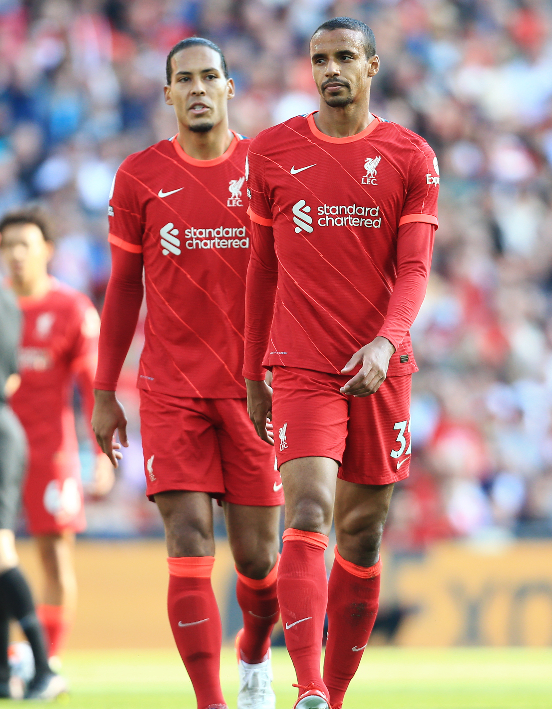 Liverpool remain unbeaten so far this campaign, with comfortable victories over Norwich, Burnley, Leeds and Crystal Palace – all without a goal conceded.

A 1-1 draw home to a vastly improved Chelsea was a fair result early in the season, but last weekend’s 3-3 draw may have shown fragilities in their open and expansive play.

Liverpool’s goal-scoring is back to where it was in their league-winning year, with Mohamed Salah already bagging himself 5 goals. His goal against Brentford notched up 100 premier league goals for the club, marking him as one of the league’s deadliest strikers.

After a season sat on the side-lines, Virgil Van Dijk is back at the heart of Liverpool’s defence, stamping his authority as one of the world’s best defenders. 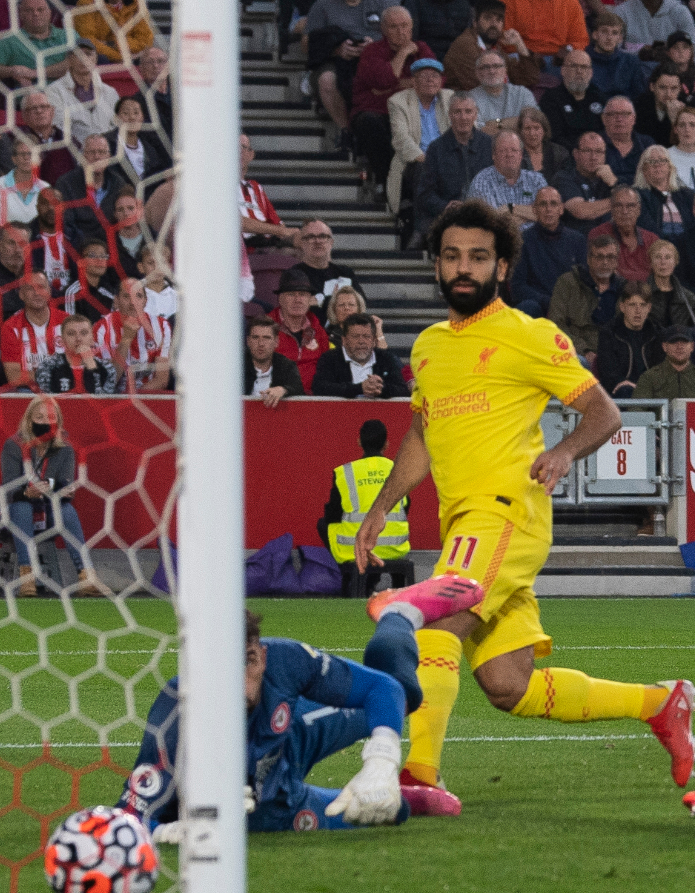 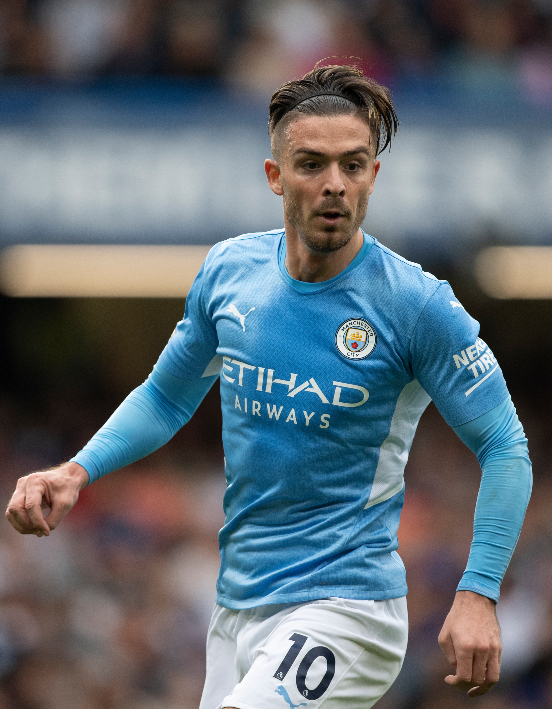 His opposite number, Ruben Dias, was a revelation for Manchester City last year, forming the last piece of City’s puzzle to tighten up their defence.

The boys in Sky Blue will look to midfielder Kevin De Bruyne to produce some magic out of nowhere, while record-breaking signing, Jack Grealish will want to step up in the big games to showcase his £100 million price tag.

Who are you backing to come out on top? Can City follow up their incredible performance last season, or will the home crowd prove too much for them?

Stay locked into @Jdfootball for all the latest news!