This Wednesday: The Merseyside Derby

“Are you Red or Blue?”. That’ll be the question that’s doin’ the rounds in the city of Liverpool as we approach the Merseyside Derby. This Wednesday, Liverpool will make the short trip to Goodison Park as they take on local rivals, Everton.

It’ll likely be a cold and dark evening given the 8:15pm kick off, but it’ll no doubt heat up as soon as the whistle is blown. The Merseyside derby has always been a feisty contest, and with a former Liverpool gaffer controversially taking charge of Everton, there’s now an added spark.

Hopes were high when The Toffees found new wealth under owner Farhad Moshiri. They appointed serial trophy winner, Carlo Ancelotti, who made significant signings, including Allan and James Rodriguez, who has represented Real Madrid and Bayern Munich. 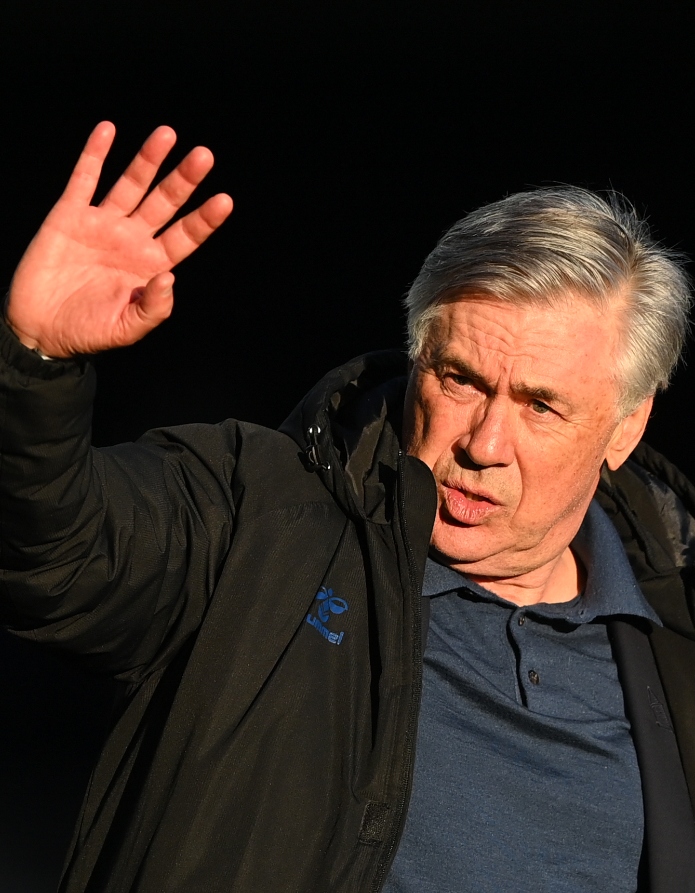 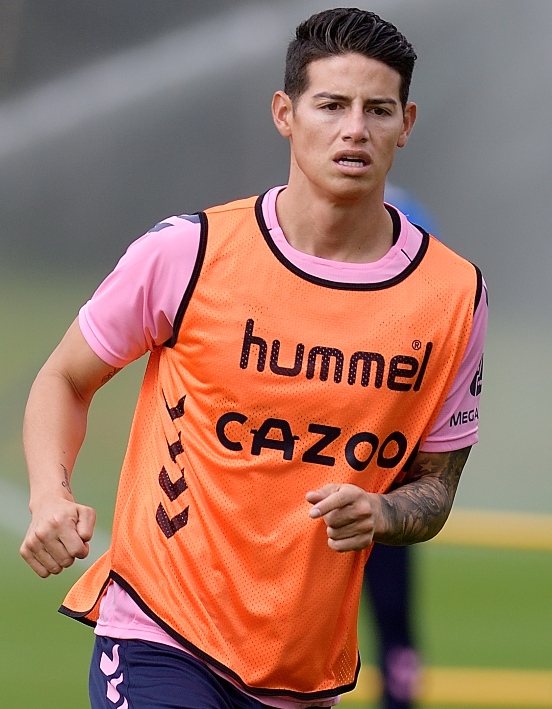 A sleeping giant had been awoken – so thought the Blue half of the city. Sadly, their hope faded, and Everton appeared to return to their slumber. Everton’s world class manager, Ancelotti, returned to Real Madrid. Their star signing, Rodriguez, was unable to settle in the Premier League and left the club for Qatar.

Much to the dismay of Everton fans, Rafa Benitez became the manager of Everton. Perhaps the Spaniard’s biggest task yet in his career would be to win over the Goodison faithful, a task that recent form would indicate he is failing.

They are without a win in their last 7 league fixtures, taking just two points from a possible 21. Their last victory came back in September, a home win against struggling Norwich. Everton’s most recent loss came to promoted Brentford, the atmosphere from the travelling fans was palpable. They are not happy.

In dire form and sitting at 14th in the table, Everton now face the challenge of thwarting title contending Liverpool, who are just two points behind league leaders, Chelsea. Rafa might not have a better opportunity to win over the fans than beating bitter rivals Liverpool. It’s not an impossibility, West Ham have recently proven it can be done, beating Klopp’s men 3-2.

Though since that defeat, Liverpool have been electric. Arsenal had recently found form, and for some sides were difficult to break down – they had 3 clean sheets prior to meeting the Red Men. Despite The Gunners’ momentum, they were outclassed by Liverpool and lost 4-0. The prolific trident in full swing, Salah, Mane and Jota, all on the scoresheet.

Southampton couldn’t stop them either. The Saints had conceded within 2 minutes of play thanks to a Diogo Jota goal. Ralph Hasenhüttl’s side couldn’t lay a glove on Liverpool, another clean sheet and another 4 goals for the men of Anfield. 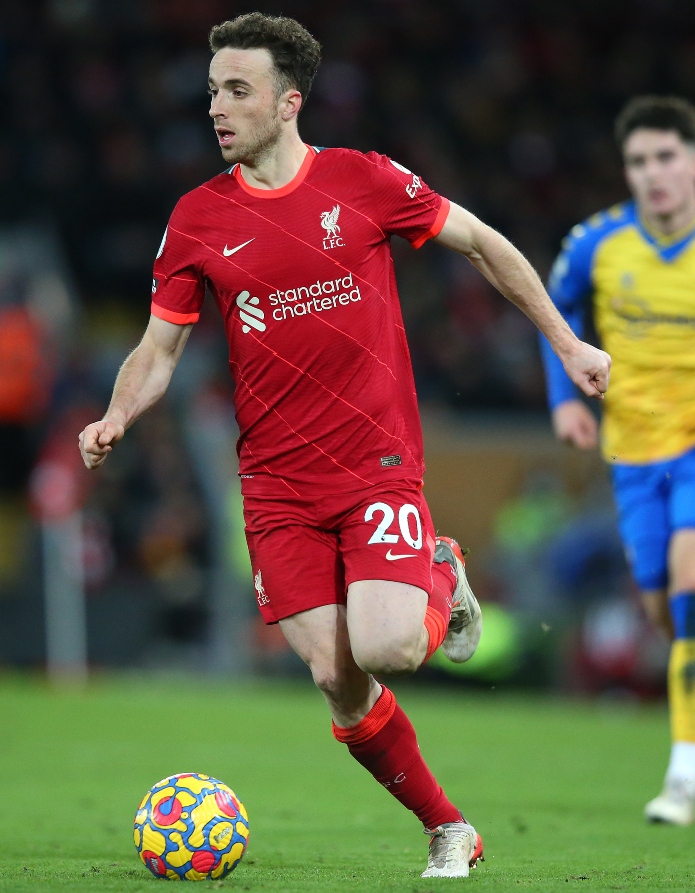 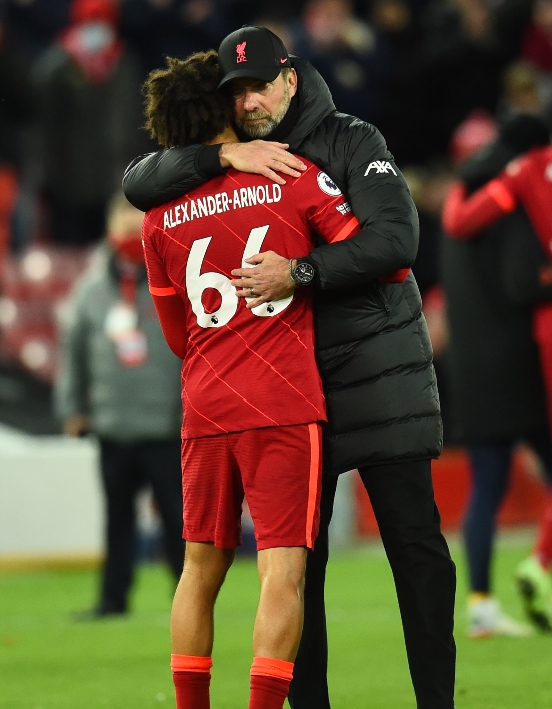 Will The School of Science come up with the formula to beat Liverpool? Or will the former Premier League champions be red hot and too much to handle?

There are 6 evening fixtures this Wednesday, but the Merseyside Derby tops the bill! Make sure you’re settled in for what’s sure to be a spiky encounter!

Don’t forget to follow us on @jdfootball to stay ahead of the game!