It’s the penultimate round of the historic FA Cup this weekend as the semi-final stage kicks off at Wembley!

First up, Manchester City and Liverpool face-off on Saturday in a rematch of their epic 2-2 draw in the Premier League last week. Then on Sunday, Chelsea take on Crystal Palace in the other semi, with Thomas Tuchel’s team seeking a 9th FA Cup success.

Are you prepared for a feast of Easter football this weekend? Make sure you’re showing your support with our range of football shirts, retro shirts and training gear!

Here’s how the semis are shapin’ up…

These two just won’t leave each other alone. After their dramatic encounter in the league ended in a 2-2 draw, giving City a slight advantage heading into the final few weeks, Liverpool will be looking to get one over on their rivals in the cup this weekend.

The big question heading into this match will be, do both managers rotate their teams? Or stick with their strongest and most trusted XI’s? Both fielded strong sides in the league game and both also had big Champions League fixtures midweek. Squad depth will be the key to this one. 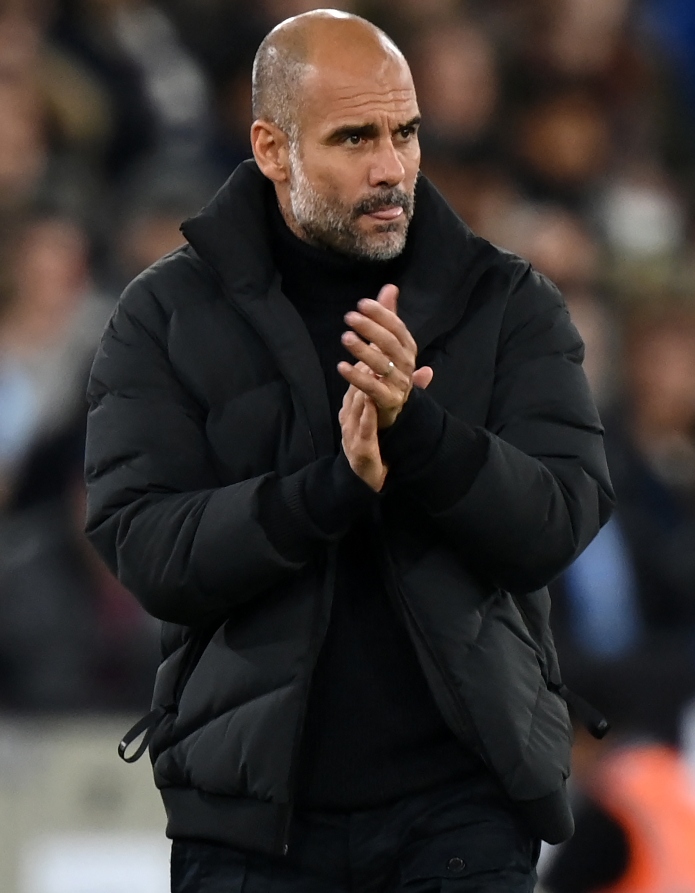 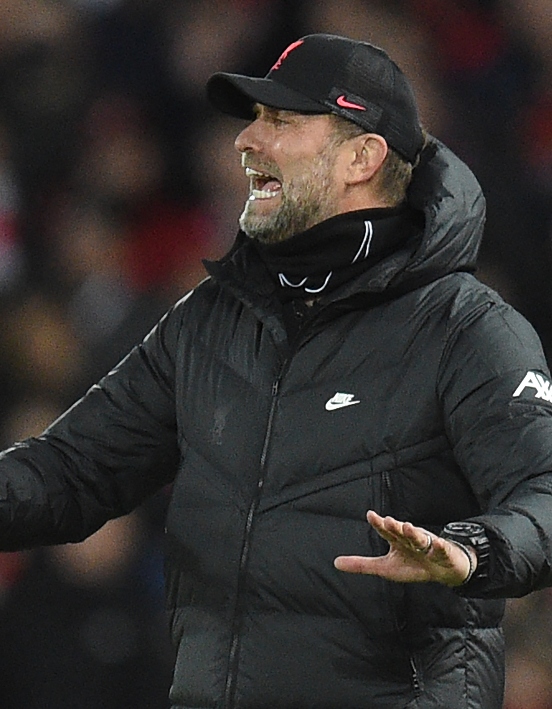 If Manchester City go on to lift the trophy, it will put them level in the all-time list with Liverpool on 7 wins. While Liverpool will be hunting their 8th FA Cup success to put them joint 3rd alongside Chelsea and Spurs.

The Reds haven’t lifted the trophy since 2006 when a late Steven Gerrard equaliser in injury time made it 3-3 against West Ham, forcing extra-time and then penalties. Liverpool won the shootout 3-1. Meanwhile, City last won the FA Cup only a couple of years ago in 2019 when they demolished Watford 6-0.

Which team will come out on top this week? Find out on Saturday…

The other semi-final sees two teams from the capital going head-to-head. Chelsea, going for a 9th FA Cup crown, take on Crystal Palace, who have reached the final after getting to the semis on 2 of their last 3 attempts.

On the other hand, Chelsea have made 4 of the last 5 FA Cup finals, but have only won it once in that time, a 1-0 win over Manchester United in 2018. They’ve lost their last 2 appearances in the final against Arsenal in 2020 and Leicester City in 2021. Can they reach another final and lift the trophy once again?

With the final set to be played out on Saturday 14th May at Wembley, who are you backin’ to make it? Let us know and make sure you’re locked in to @JDFootball for all the latest!

We’ve Linked Up with Chunkz