It’s finally here! The Euro 2020 Championship starts on Friday and here at JD we’re looking ahead at how our home nations will fair in a huge summer of football! We’ve looked at England and Scotland this week, now it’s Wales’ turn.

Gear up for the tournament and rep your nation’s colours with pride with our range of Wales gear right now. 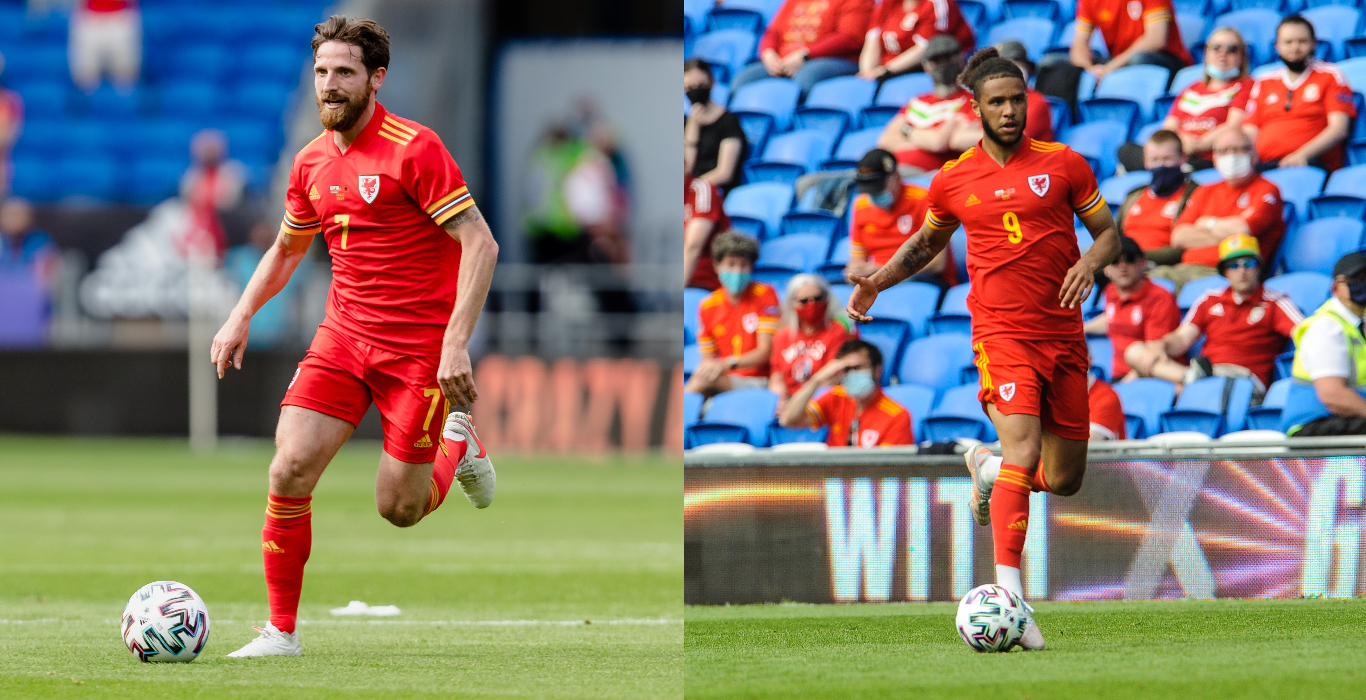 Rob Page will take charge of the Welsh side in the absence of Ryan Giggs this Summer as The Dragons will look to go one further than the semi-final that they achieved in 2016.

The 26-man squad recently announced is packed with young talent, as well as experienced leaders to balance out the side. Key names in the group include midfielders Joe Allen and Harry Wilson, who will look to link up with a strong Welsh attack that features Premium League young guns Daniel James and Tyler Roberts. 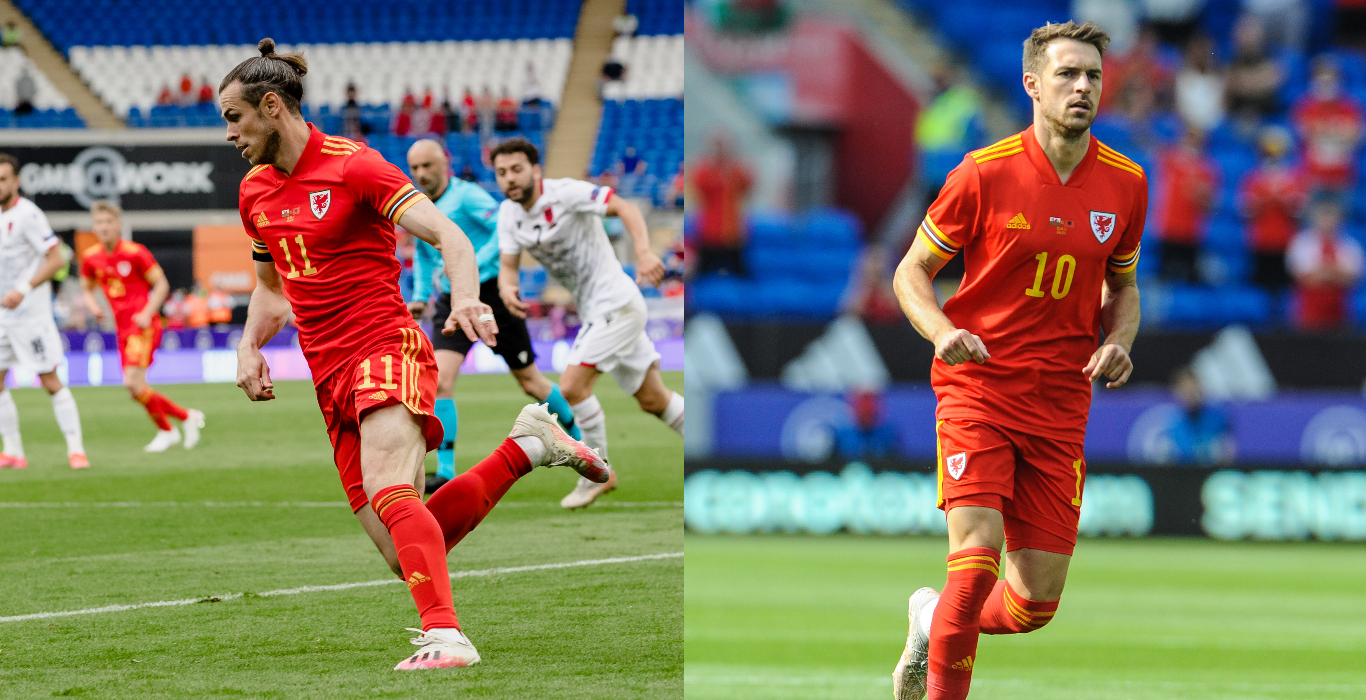 Look no further than world-class baller Gareth Bale as Wales’ star man. The on-loan Spurs forward has struggled for club form during the season, but always comes alive on the international stage. The former most expensive player in the world will want to inspire this youthful Wales team with his captaincy and European experience.

Backing up Bale is Juventus midfielder Aaron Ramsey. Another exceptional player on his day, Ramsey will play just behind the front line, dictating the tempo with skilful touches and precision passing in behind. 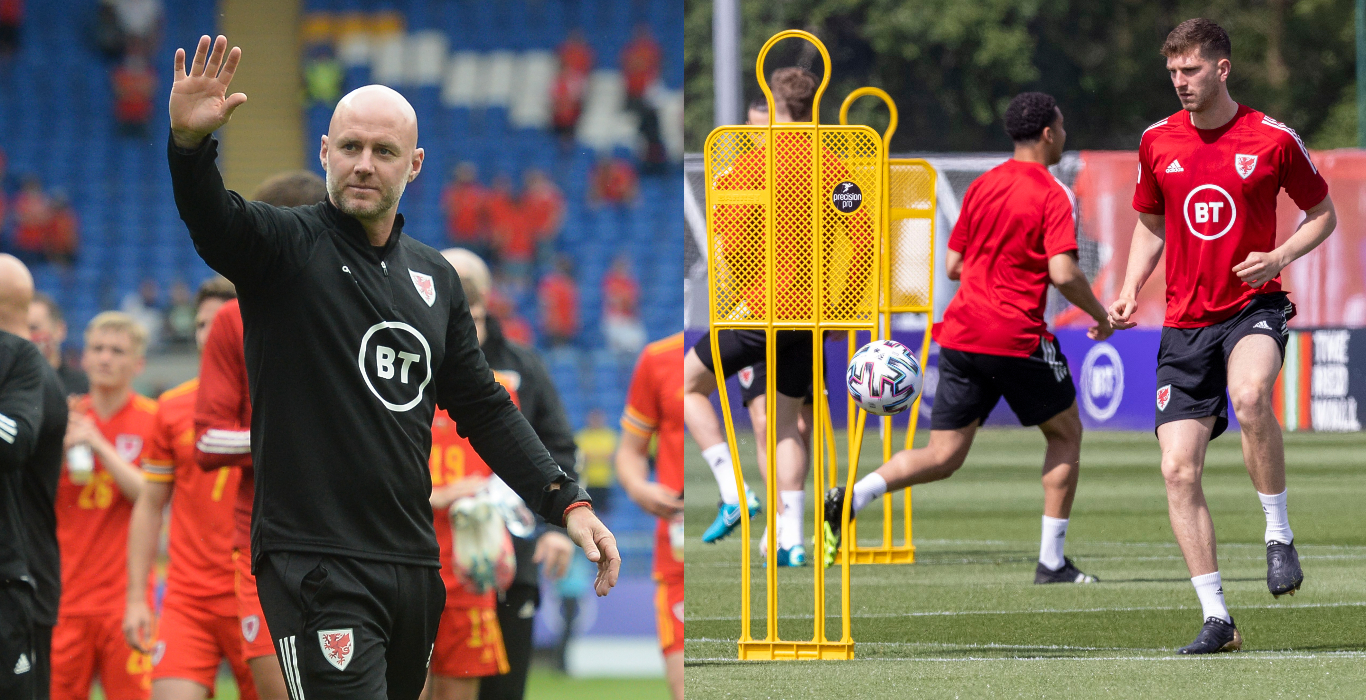 Wales will kick off their tournament with an opening game against Switzerland this Saturday, 12th June, with the following game at the same venue four days later against Turkey.

Their toughest and most crucial match to see them qualify will be their final game against Italy in Rome on Sunday 20th June. The Welsh boys will be wanting to silence the home crowd and beat a strong Italian side to progress to the round of 16.

Stay tuned in this week as we countdown to the opening game of the tournament.

Can they go all the way this time around?! For all Wales news and more on the Euros, stay locked into @jdfootball!